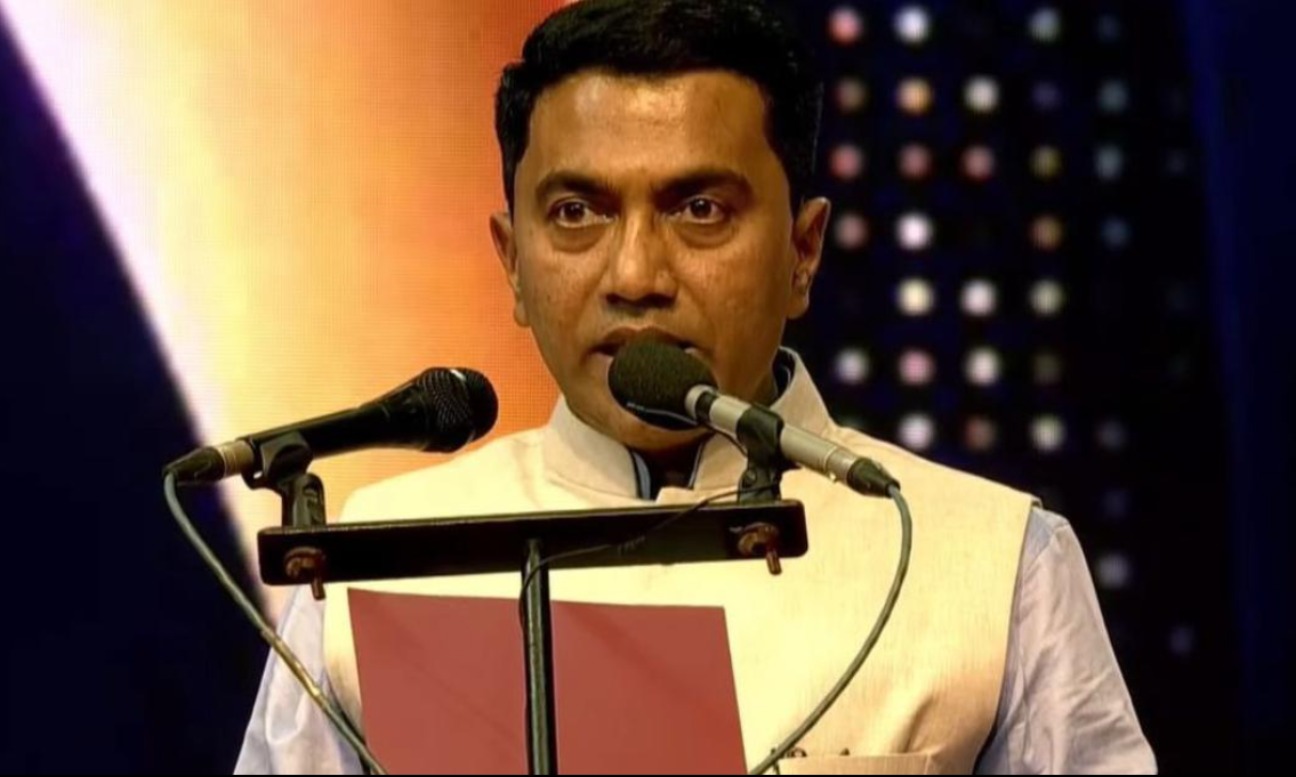 Bharatiya Janata Party leader Pramod Sawant on Monday took oath as the chief minister of Goa for the second term. In the recently held state elections, the BJP had won 20 seats in the 40-member Assembly and secured support from two MLAs of the Maharashtrawadi Gomantak Party and three Independents.