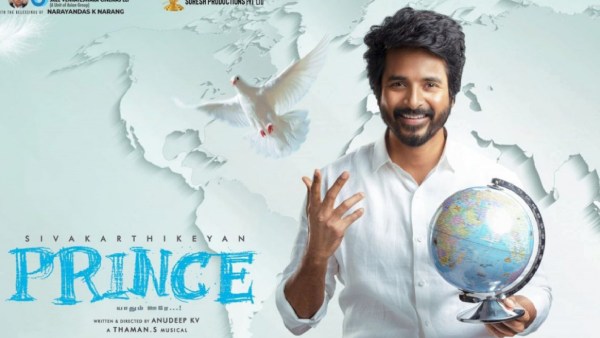 Within a few hours of its theatrical release, Prince made it to the illegal websites that carry pirated links to the newly released web series and movies. These links have spread like wildfire on social media handles as well.