Priyanka Chopra says she has lost her Miss World gown 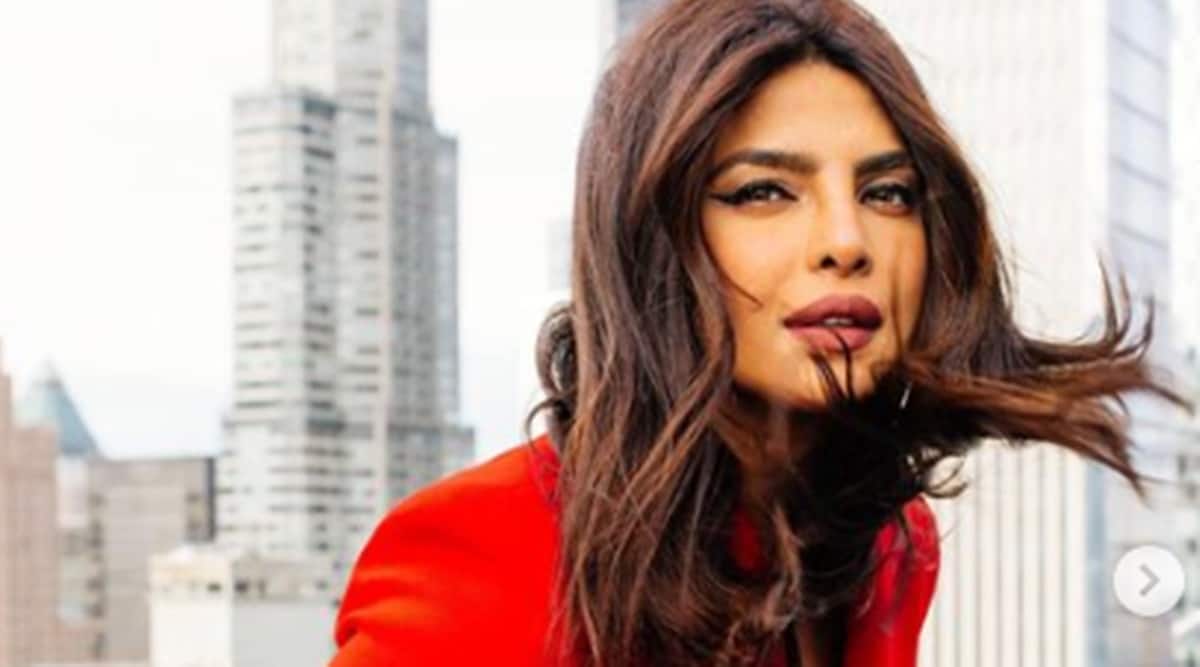 There are many looks that Priyanka Chopra has made popular on the red carpet. From her iconic red Emmy Awards gown in 2016 to her Met Gala dress that she wore with now-husband Nick Jonas back in 2017. The actor, in a recent interview with People magazine, however, said that she has not archived any of her popular looks.

In fact, even her Miss World gown — that she wore during her crowning in the year 2000 — has gotten lost in time.