News > Project Force: Could The World Survive A Nuclear Winter?

Project Force: Could The World Survive A Nuclear Winter? 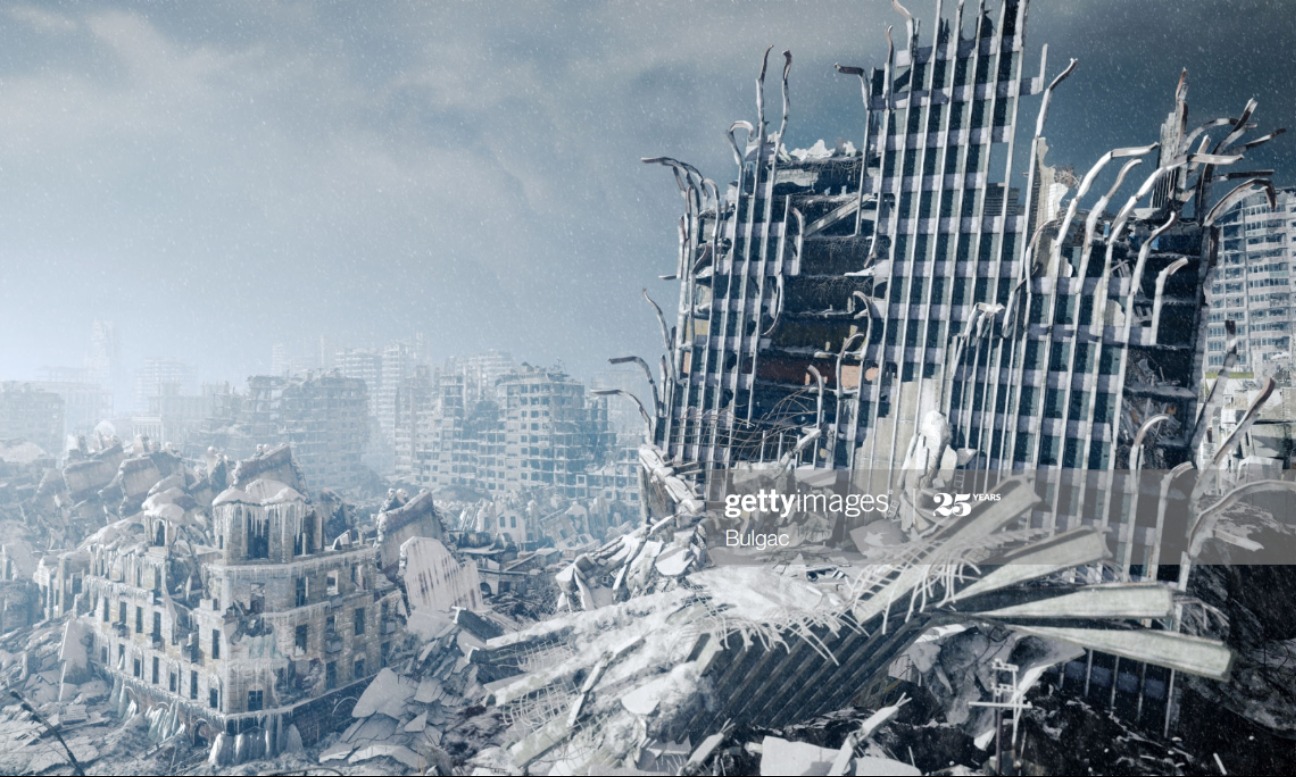 The consequences of a nuclear war would extend far beyond the blast itself, killing millions of people across the globe. The term Nuclear Winter was coined in the 1980s, as scientists began to realise the horrors of a nuclear war.

First, a blinding flash of light and radiation in the form of heat from the initial explosion would produce temperatures as high as that of the Sun. The vast plumes of dark soot entering the upper atmosphere would spread not just regionally but right around the planet within months.