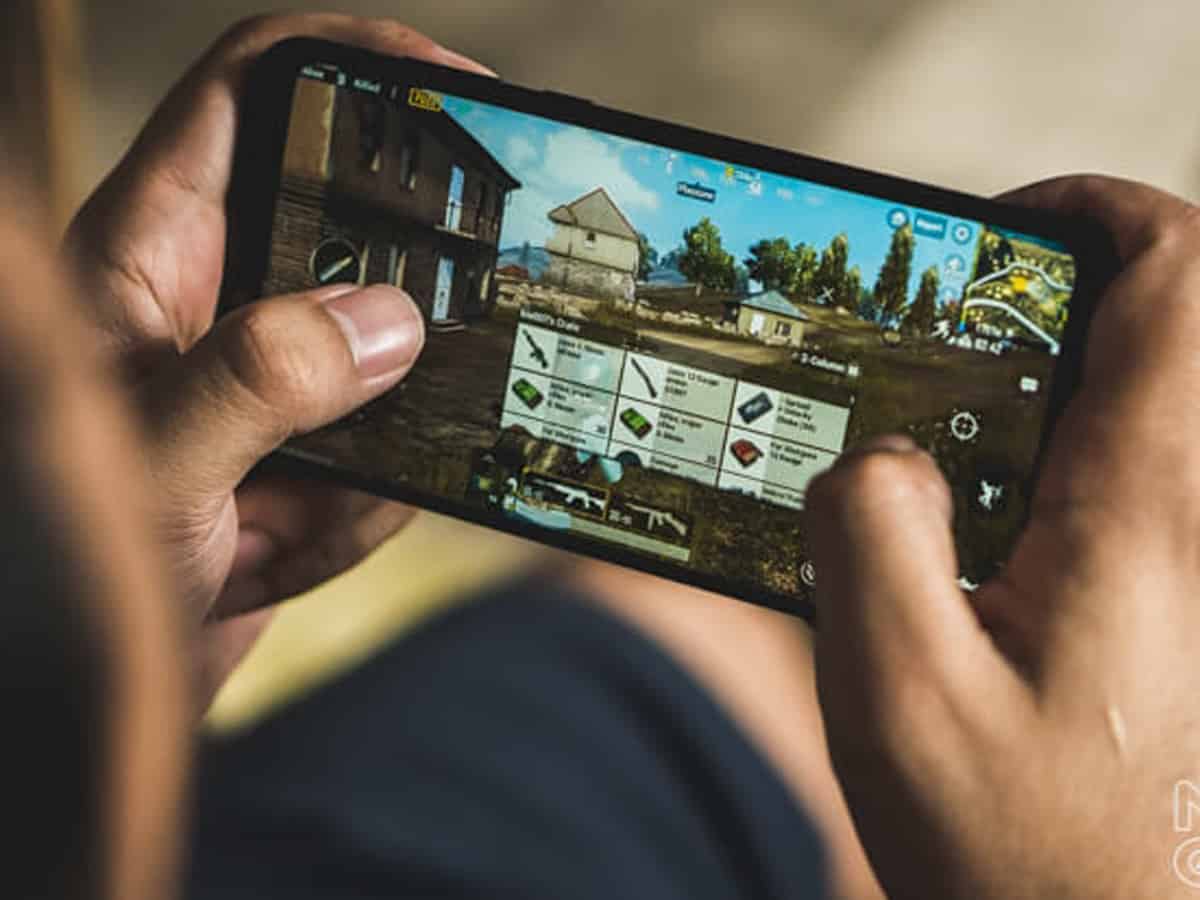 A class 12 student from Jaipur, a PUBG addict, committed suicide after his parents refused to gift him a phone on his birthday, police officials said on Friday.

The teen, identified as Aaditya Kumar, celebrated his birthday on February 13 and demanded a mobile phone as a gift. After he cleared his 12th board exam with good marks, his parents assured him of buying it. However, they were in for a shock when they saw him hanging from a ceiling fan with his mother’s saree.