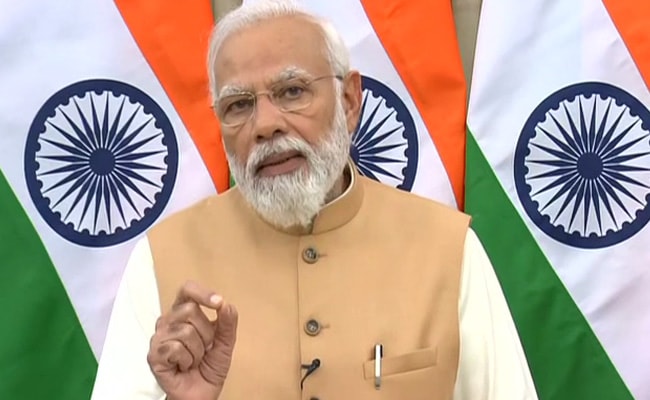 The structure of an under-construction building in Pune collapsed late at night on Thursday, leading to the death of five labourers and injuries to several others, said local police. "Ten labourers who were working underneath a structure of iron rods got trapped after the structure suddenly collapsed on them," said Sunil Gilbile, Chief Fire Officer.

Prime Minister Narendra Modi on Friday took to Twitter to express condolences over the death of workers.