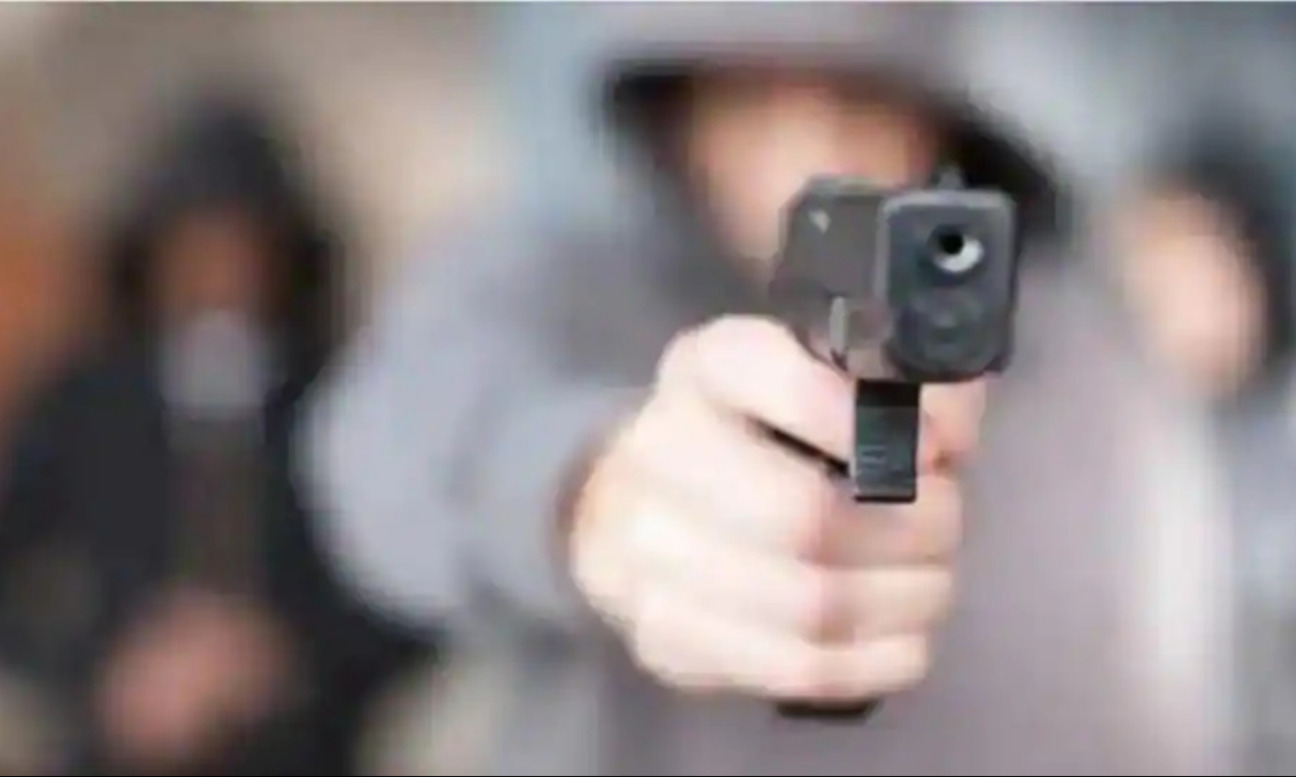 Amid an increase in Gun-centred violence in Punjab, the Bhagwant Mann-led AAP government has decided to review the weapon licenses issued so far within the next three months.The Punjab government took a number of actions in response to criticism it received recently from opposition parties regarding the law and order situation, including banning songs that glorify gun culture, violence, and public exhibition of weapons.