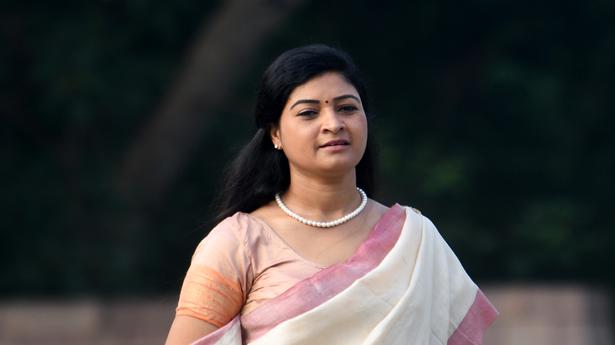 A police team visited Mr. Vishwas’s home in Uttar Pradesh’s Ghaziabad to serve him a notice to present evidence to substantiate his allegations.