News > Punjab to ban single use plastic from July

Punjab to ban single use plastic from July 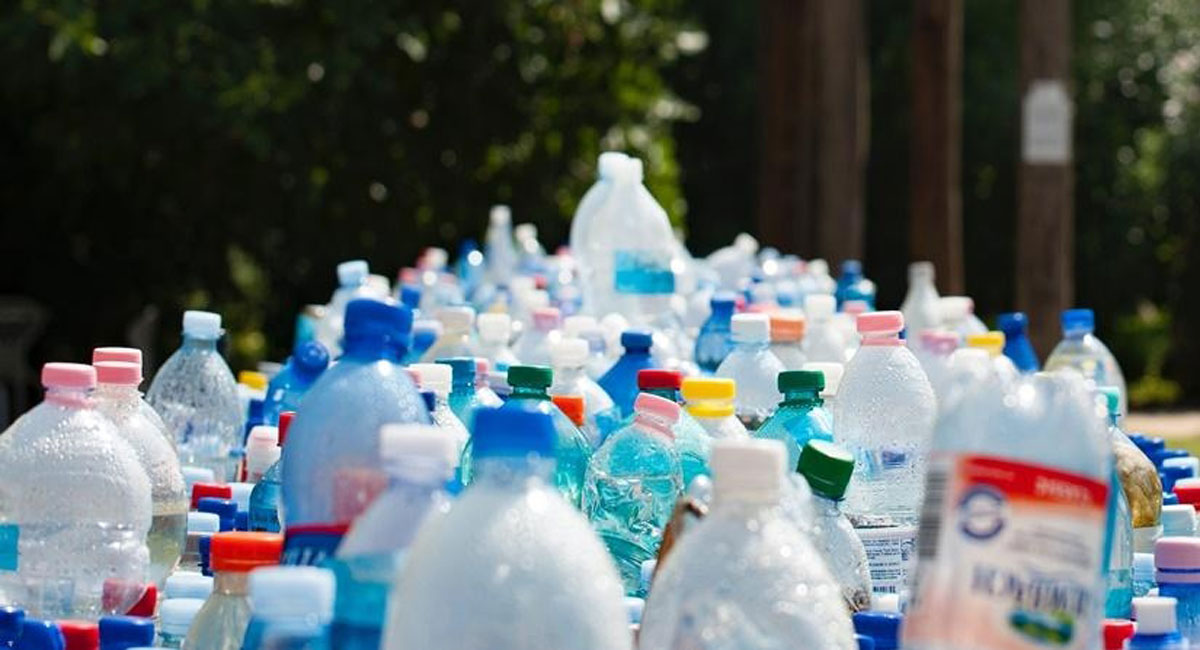 In a bid to reduce carbon emissions, the Punjab government on Sunday announced to impose ban on single-use plastic from the next month.

During a virtual state-level function to mark World Environment Day 2022, Science, Technology and Environment Secretary Rahul Tewari announced the decision for protecting the environment. He said the ban on single-use plastic would be imposed from July to make Punjab greener and healthier.