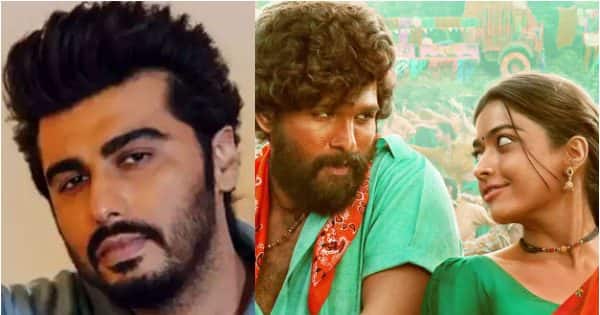 Allu Arjun and Rashmika Mandanna starrer Pushpa: The Rise – Part 1 was one of the biggest hits of 2021.

It was a Telugu film but did very well at the box office in other languages also including Hindi. Now, everyone is eagerly waiting for Pushpa 2: The Rule, and in the past few months, we have read many reports about the film. Recently, there were reports that Arjun Kapoor has been roped in for a pivotal role in Pushpa 2.