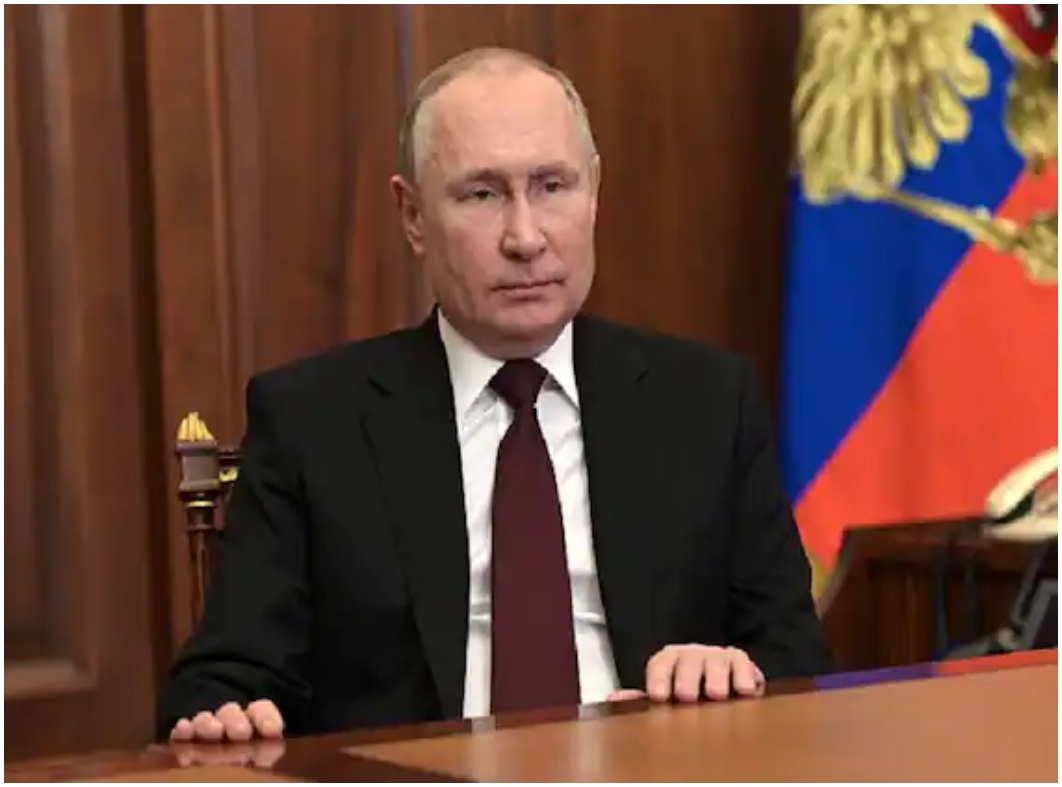 Putin also instructed the government to set up a special coordinating council under Prime Minister Mikhail Mishustin, in televised remarks to members of his Security Council, to work with Russia’s regions to boost Moscow’s war effort in Ukraine.