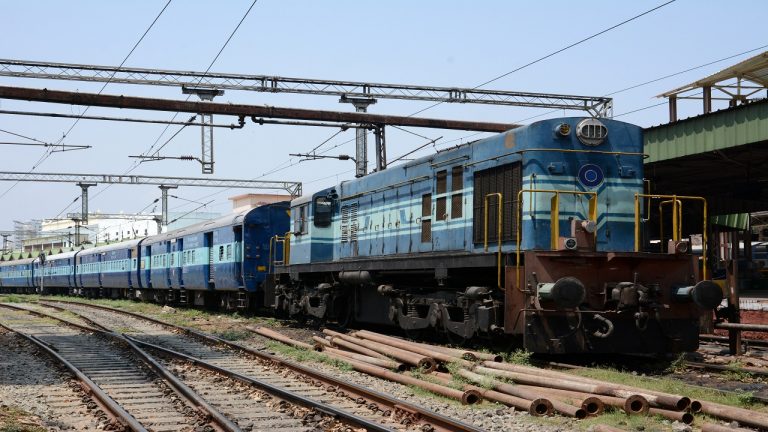 The Railways announced on Tuesday a slew of initiatives against smoking and carrying inflammable items, which were apparently the cause behind some of the recent fires onboard trains. Instructions have also been given to zonal railway to conduct intensive drives against smoking in trains and railway premises, and violators may be booked under relevant provisions of the Railways Act or Tobacco Act.

It also suggested regular checks in trains against carriage of inflammable and explosive goods, including pantry cars (for carriage of LPG cylinders) and violators may be booked under relevant sections of the Railways Act.

Carrying inflammable objects in trains is a punishable offense and the offender may get imprisonment of up to three years or a fine of Rs 1,000 or both