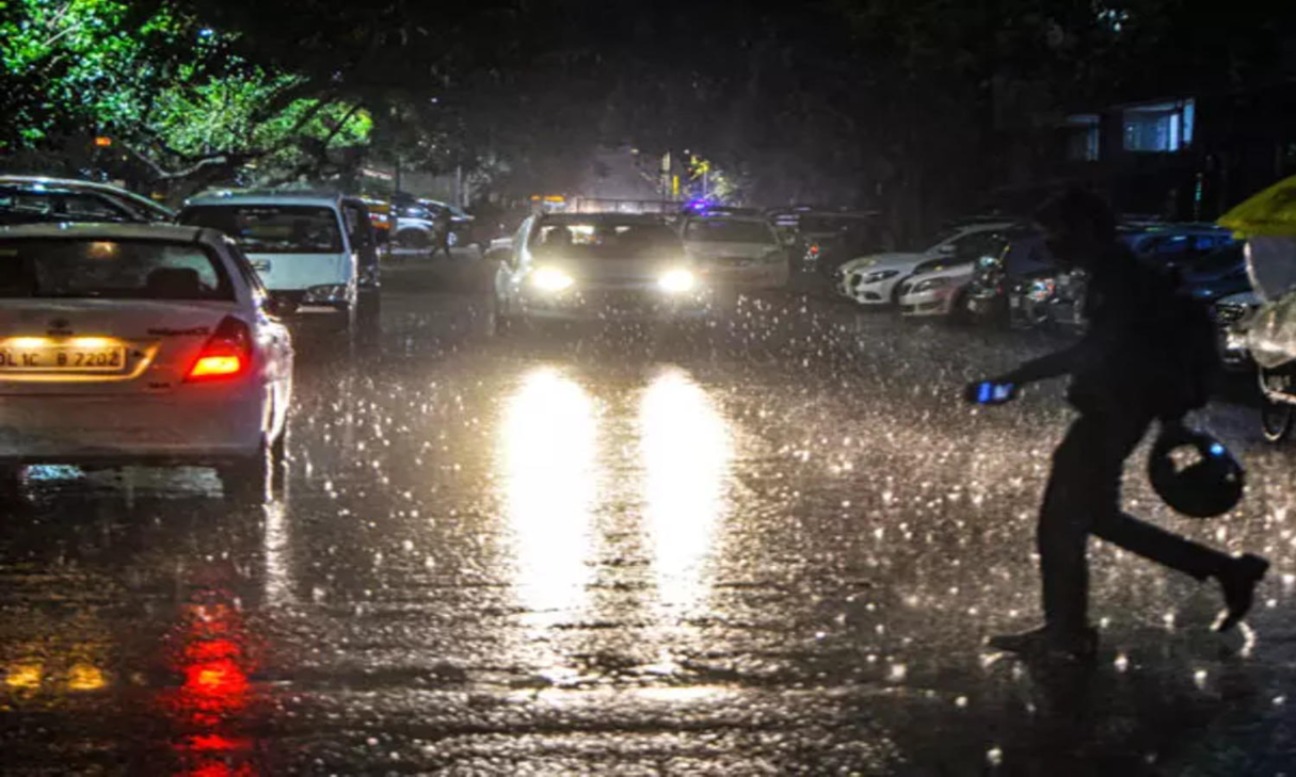 The national capital witnessed surprise rainfall along with harsh winds on late Friday evening. According to a forecast by the Indian Meteorological Department (IMD), the weather is likely to remain the same for the next few hours.

The weather department also predicted that Delhi and the national capital region (NCR) are going to receive more hailstorms in the next 24 hours.