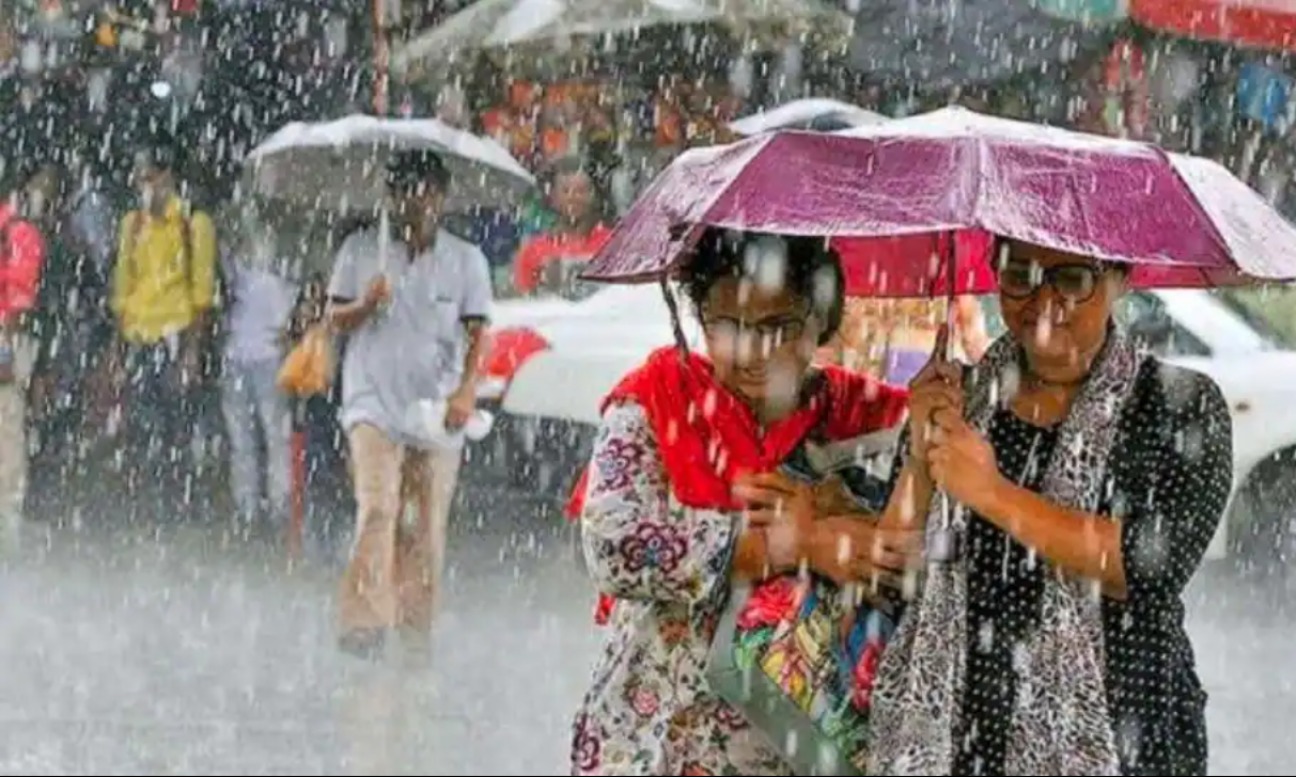 The Indian Metrological Department (IMD) on Monday (April 18, 2022) predicted that Assam, Meghalaya, Manipur, Mizoram, Sub-Himalayan West Bengal, Sikkim, Jammu and Kashmir and Uttarakhand are going to witness thunderstorms and lightning, along with strong winds and hailstorm, from 18 to 21 April.

In light of the extreme weather, IMD also issued a number of precautionary measures that people can take to stay safe during this period.