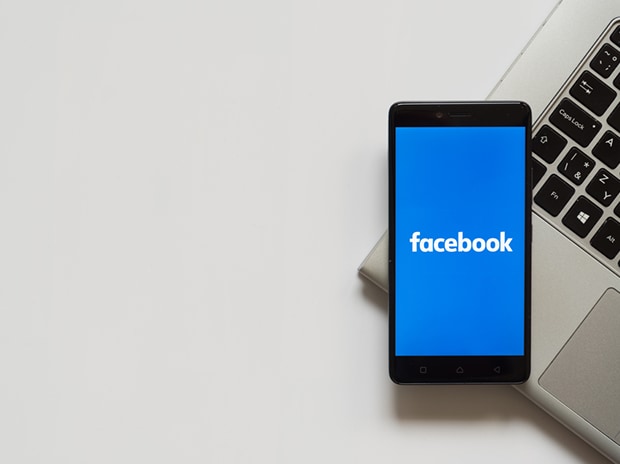 An FIR has been filed in Raipur against a senior Facebook executive for allegedly hurting religious sentiments. The case was lodged based on the complaint of Awesh Tiwari, a Raipur-based journalist of a news channel.

Das is Facebook's Director, Public Policy, India, South, and Central Asia. Tiwari lodged the case after he was named in a complaint by Das to Delhi Police, alleging that she had been receiving threats to her life through online posts.