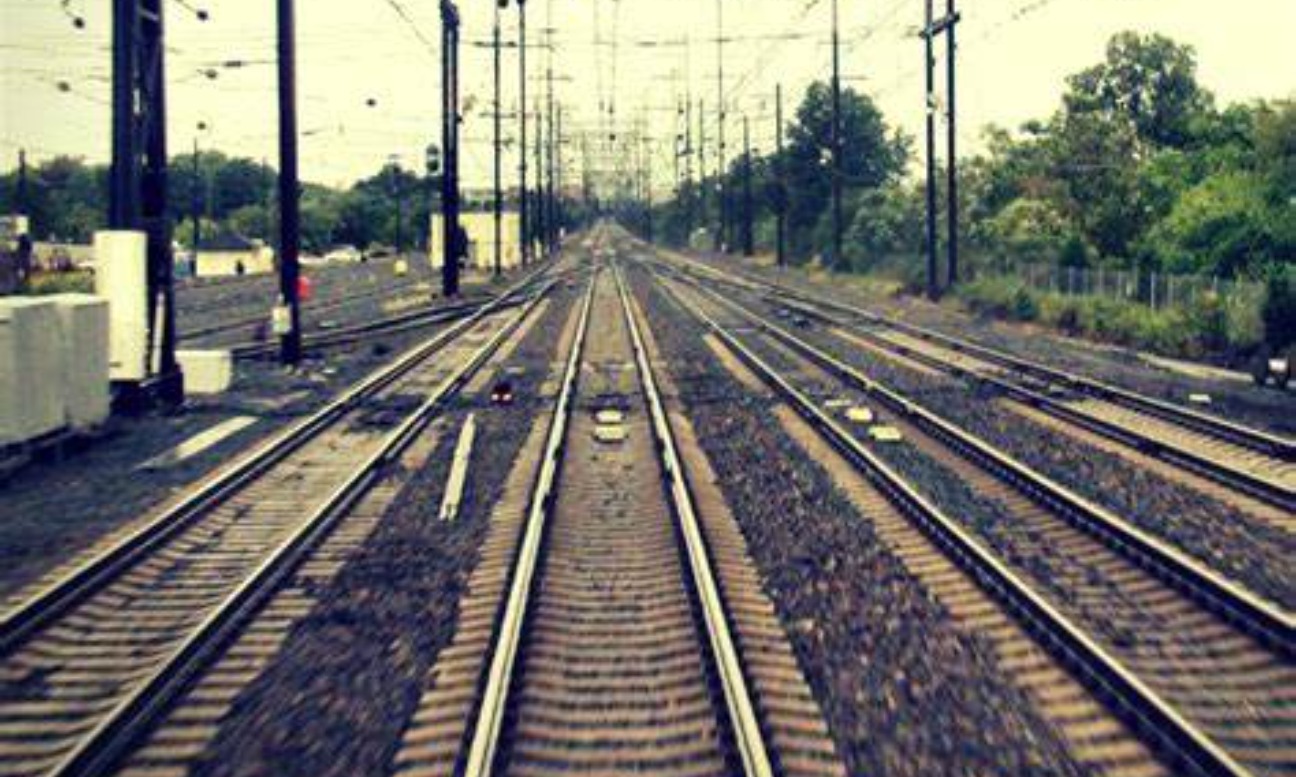 Four wheels of an express train going from Chhattisgarh to Rajasthan got off the tracks in the Gondia district of Maharashtra after it hit a goods train from behind in the wee hours of Wednesday, August 17, 2022, although nobody was seriously injured.

The incident occurred around 1.20 am between Gudhma and Gondia railway stations, the official of South East Central Railway said.