News > Rajasthan and MP Have Suffered The Most Heatwaves

Rajasthan and MP Have Suffered The Most Heatwaves 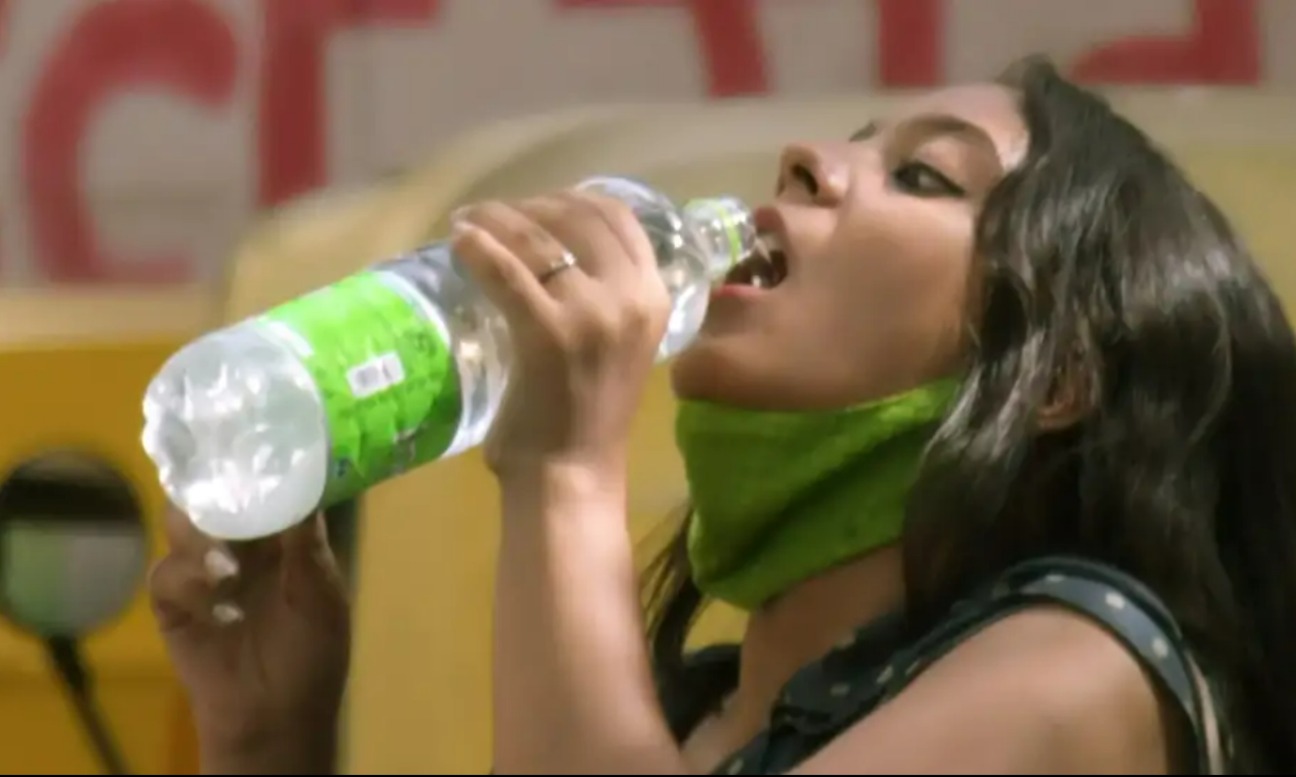 The early heat waves of 2022, which began on March 11, have impacted 15 Indian states and UTs, as of Sunday, with Rajasthan and MP suffering the most with 25 heat waves and severe heatwave days each during this period and also has had an adverse impact on the rabi crop.

A criterion used by the IMD to declare a heatwave is when the temperature of a given place touches/crosses the 45 degrees Celsius mark, and after 47 degrees Celsius, it is a severe heatwave.