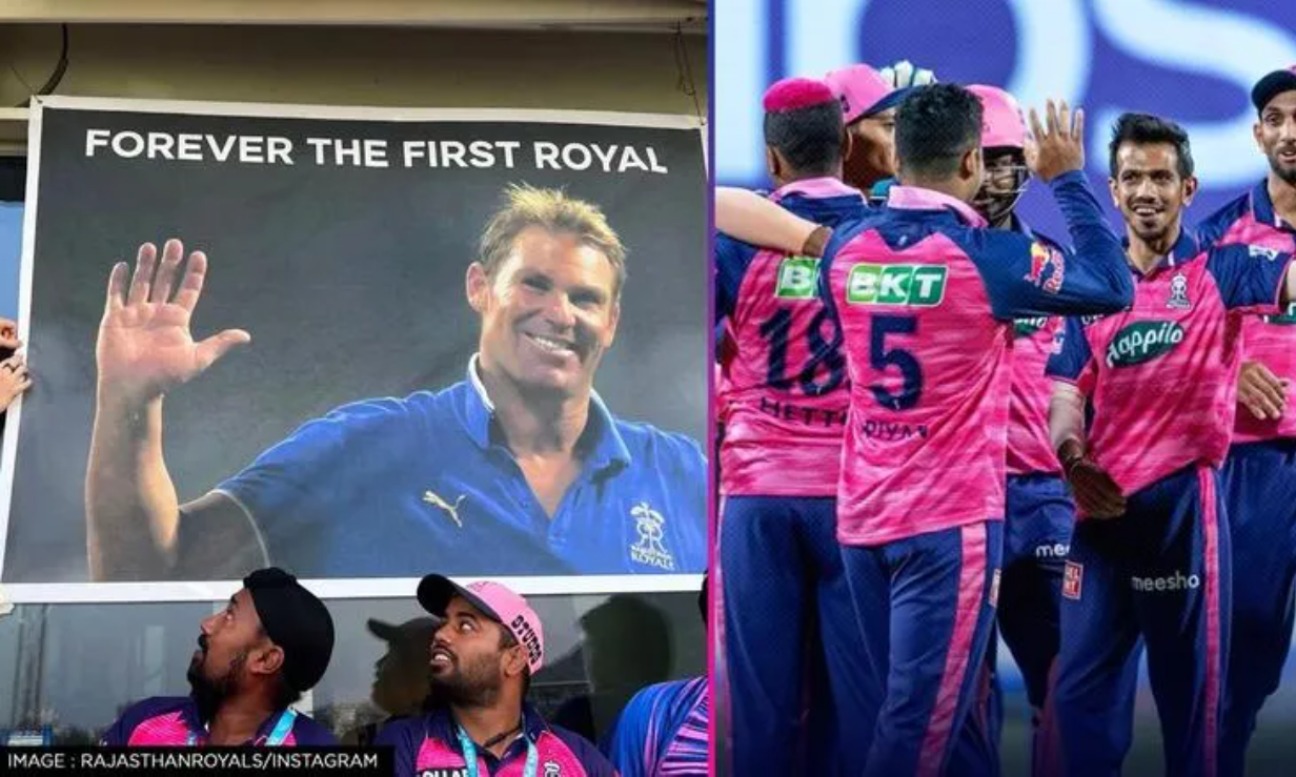 The picture of the post was shared on the social media handle of Rajasthan Royals which has gone viral. The message on the poster read: “Forever the first royal”. Sharing the picture, RR wrote: “With us, wherever we go.”