News > Rally in support of Russia held in Italy’s Bologna

Rally in support of Russia held in Italy’s Bologna 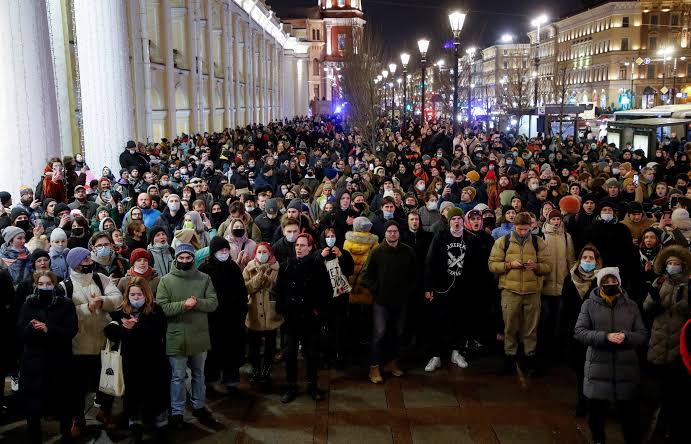 An organizer of the event, Italian student and the author of the United Italy project Amedeo Avondet, said that a few hundred of people gathered in the city ‘s Piazza Santo Stefano. Many of them were carrying Russian and Italian flags. This rally against anti-Russian sanctions and Rome’s policies on Ukraine was held in Italy’s Bologna on Saturday.

Organizers said they were planning to organize similar events in other Italian cities as well.