News > Ranchi: One dead, another injured in fire

Ranchi: One dead, another injured in fire 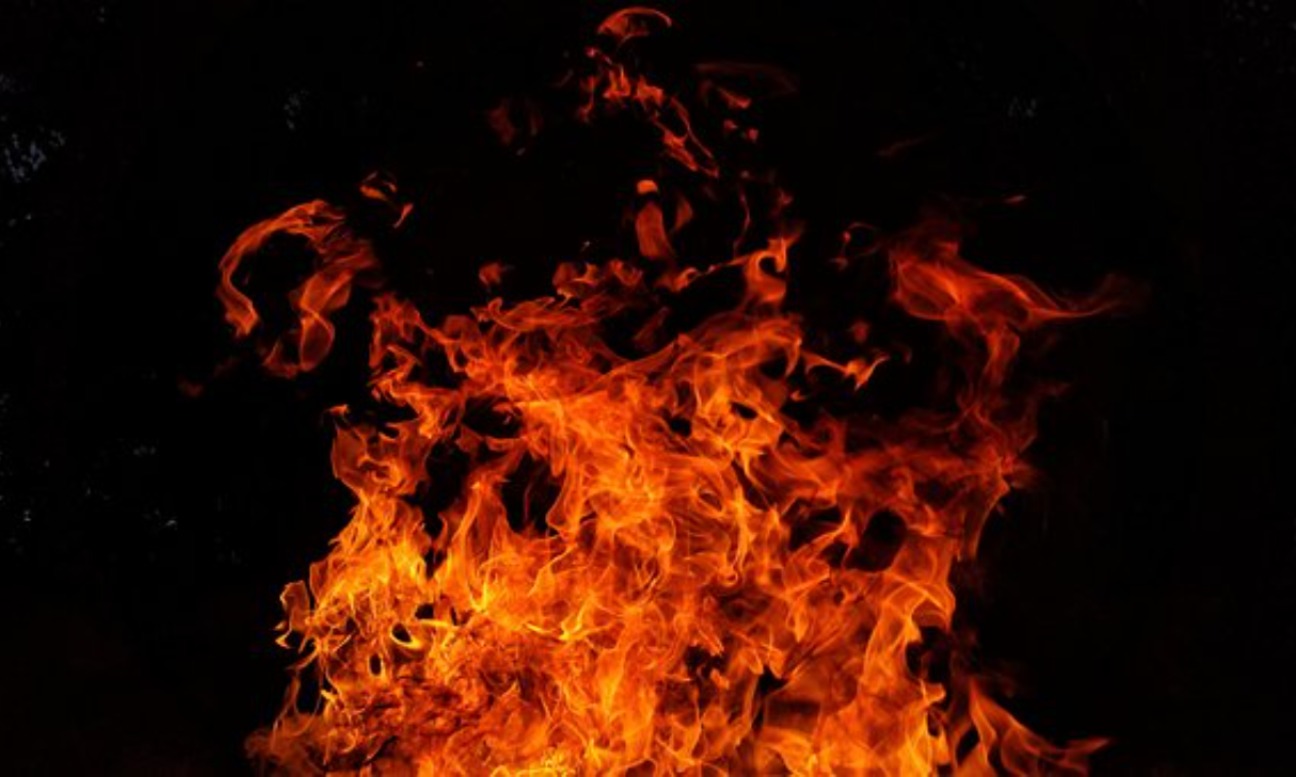 A man, identified as Damodar Lohra (19), was burnt to death, while his friend Amar Tigga was seriously injured when a fire broke out in an outhouse under the Bariyatu police station area of the city on Thursday night. When both of them suddenly started shouting, she rushed back to see the entire room filled with smoke. The officer in-charge of the local police station, Gyan Ranjan, said prima facie, a short circuit seems to be the cause of the fire and the electricity board is burnt.