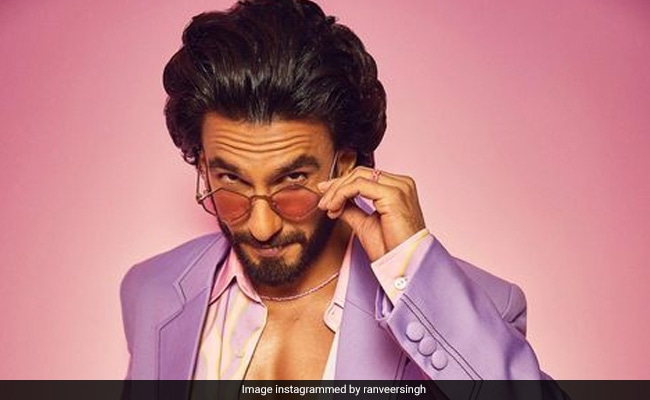 Bollywood star Ranveer Singh has been invited by People for the Ethical Treatment of Animals (PETA) India to do a nude photoshoot for her, as pictures from the actor’s recent similar photoshoot created a lot of buzz. The organization wants Ranveer to promote vegetarianism through his campaign with the tagline ‘All Animals Have the Same Parts – Try Vegan’.

Reportedly, the actor turned vegetarian for his role in the upcoming film Rocky and Rani love story, before, before Bigg Boss Pamela Anderson, a famous contestant in support of PETA India and animal rights, starred in a similar campaign released by PETA India.