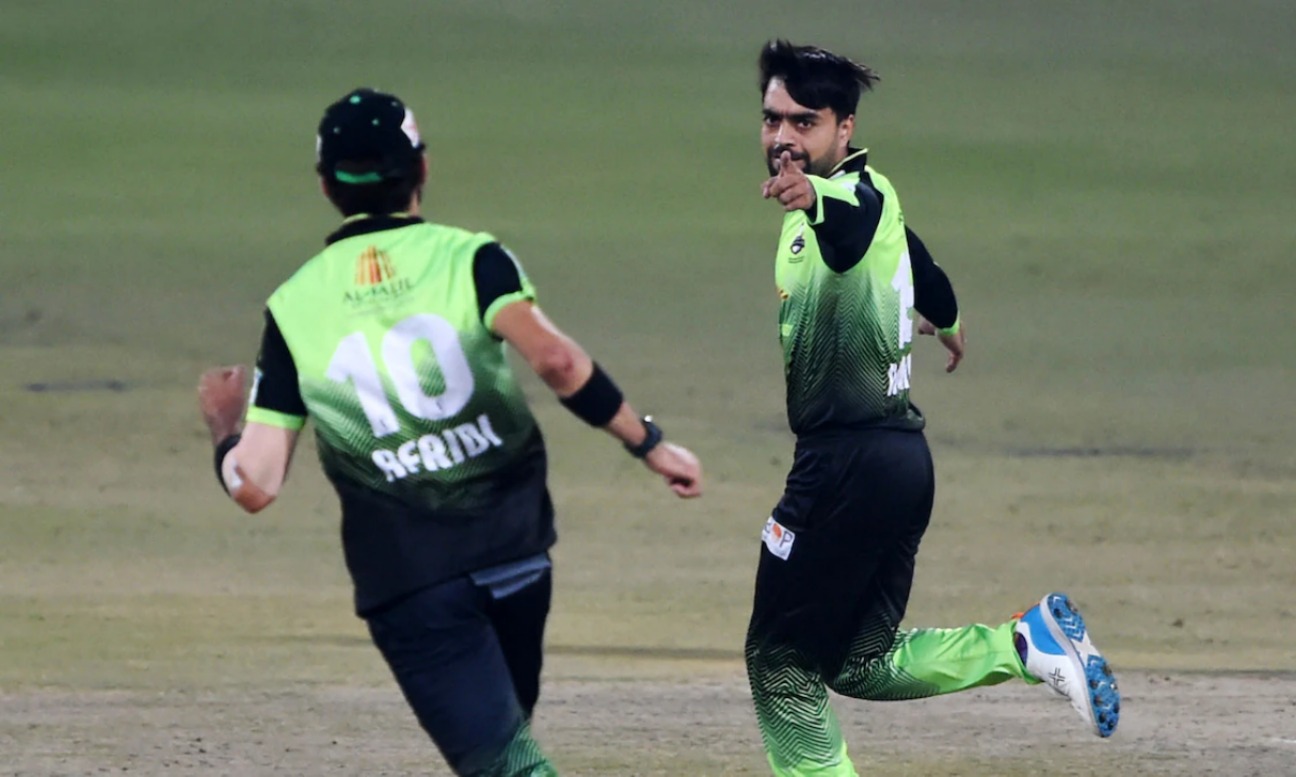 Afghan spinner Rashid Khan said that national duty is the priority for him. AFP Lahore Qalandars will eye their first-ever Pakistan Super League (PSL) title when they face defending champions Multan Sultans in the final on Sunday in front home their home crowd of the Gaddafi Stadium.

Lahore is the only team yet to lift the title after six seasons of the tournament. After finishing second in the points table this time around, the Shaheen Afridi-led side defeated Islamabad United in Eliminator 2 on Friday to qualify for the final.