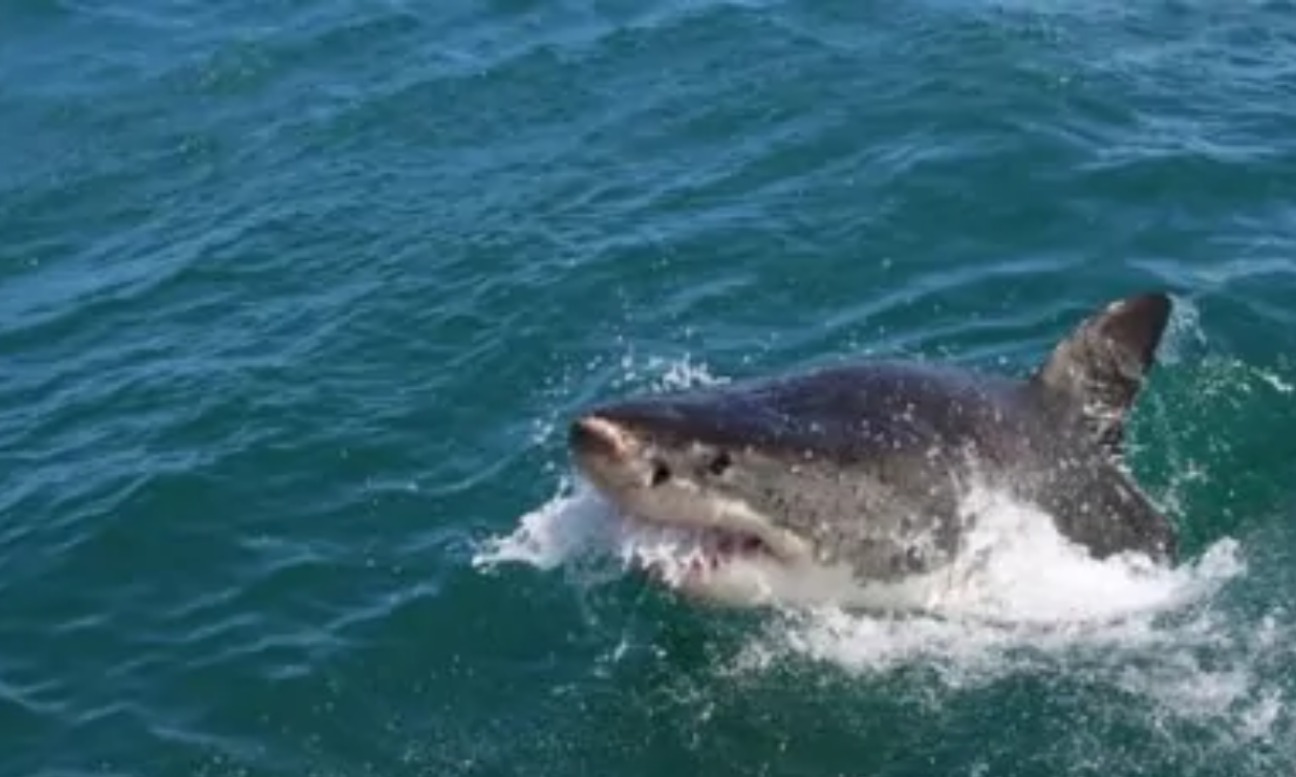 On Saturday, Cal State Long Beach Shark Lab, which has 120 underwater listening stations to track sharks, said its team had tagged 38 sharks, more than triple the number that they were able to tag last year.

Usually in the fall, the sharks would migrate to the south due to water temperature in Southern California getting cooler. Hence it was a surprise for researchers to find so many sharks were still swimming in the region.