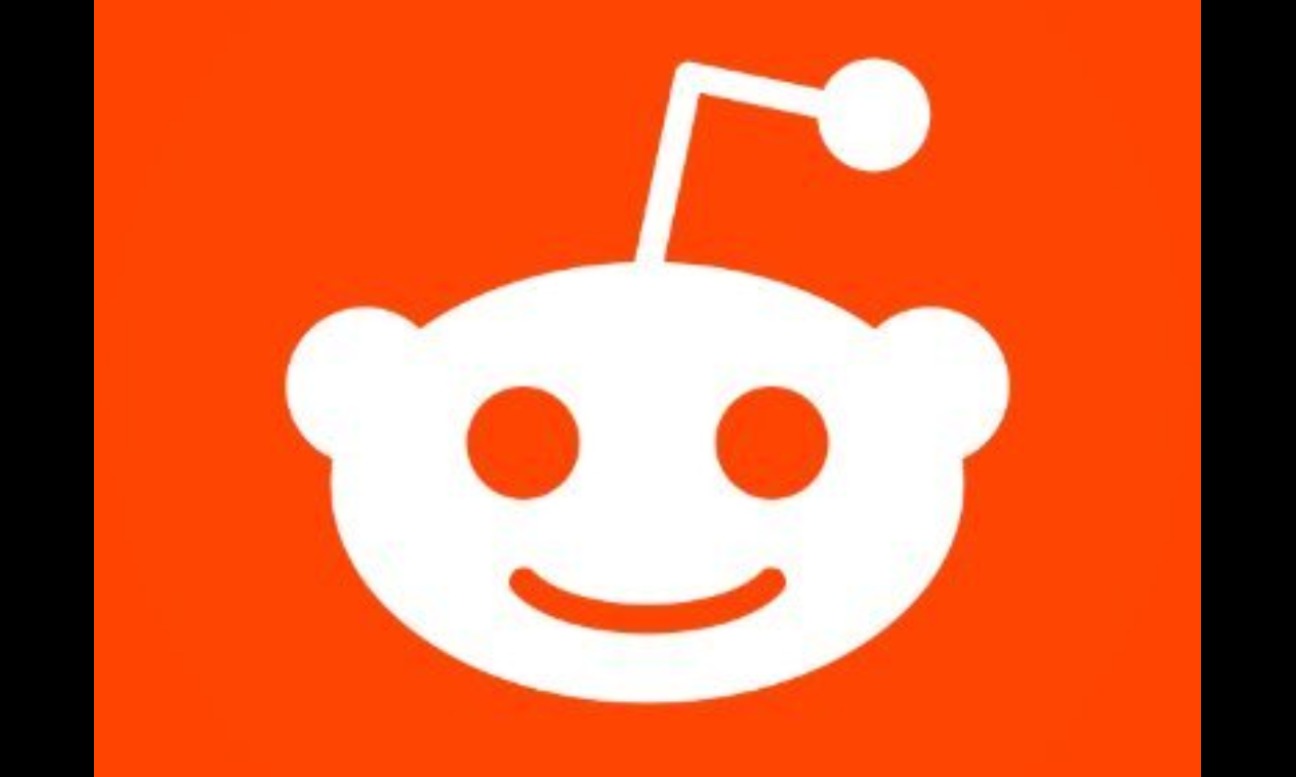 Drew Vollero is joining the social-media company later this month as chief financial officer, the San Francisco-based startup said Friday. Mr. Vollero is currently the chief financial officer of Allied Universal, a security and facility services firm. He was previously finance chief of Snap Inc., the social-media messaging company, a role he left in 2018, according to his LinkedIn profile.