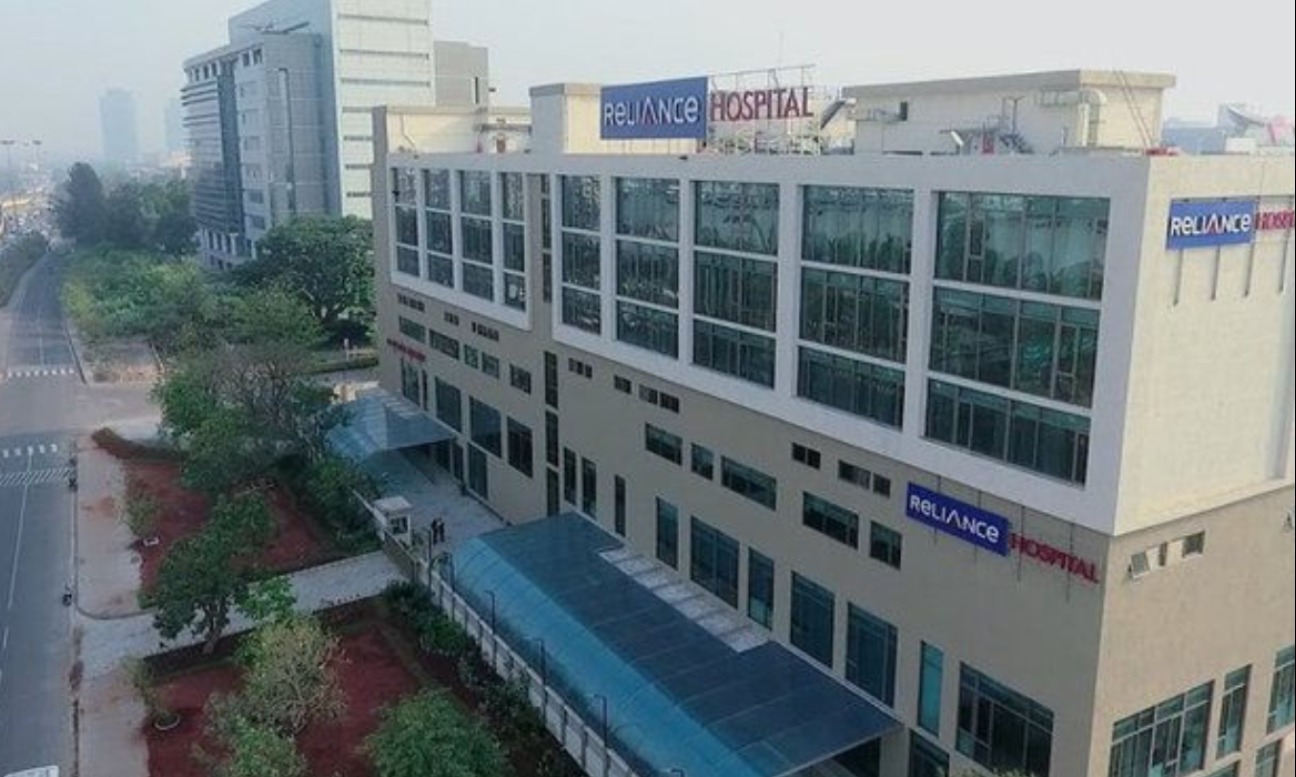 An individual threatened to explode the Reliance hospital and issued threats to kill Mukesh Ambani, his spouse Neeta and their son Akash, and blow up the Ambani residence, Antilia.

The same name in August this 12 months was traced to a 56-year-old jeweller, Vishnu Vidhu Bhaumik; he was arrested from Borivali. The accused had recognized himself as Afzal Guru.