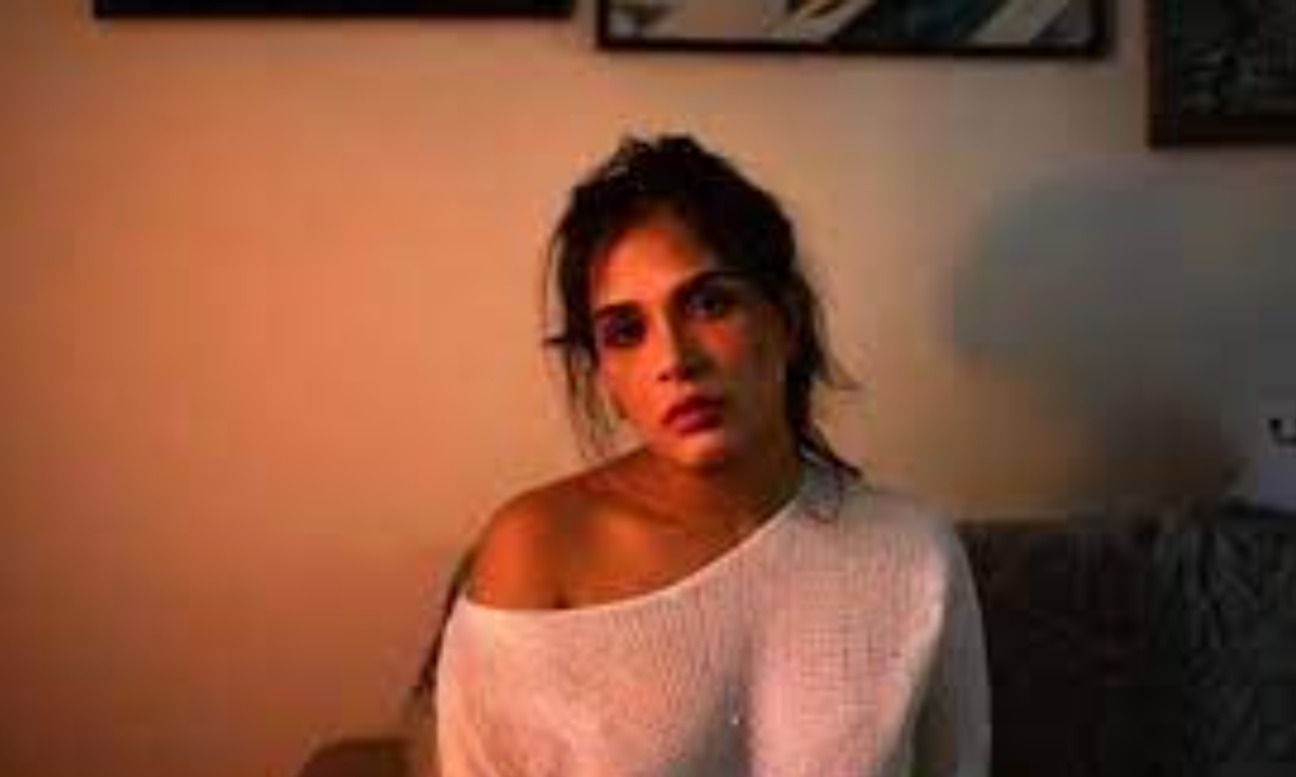 Actor Richa Chadha has decided to take a break from Twitter. On Tuesday, Richa shared that she's deleting the application from her phone as she finds it "toxic".