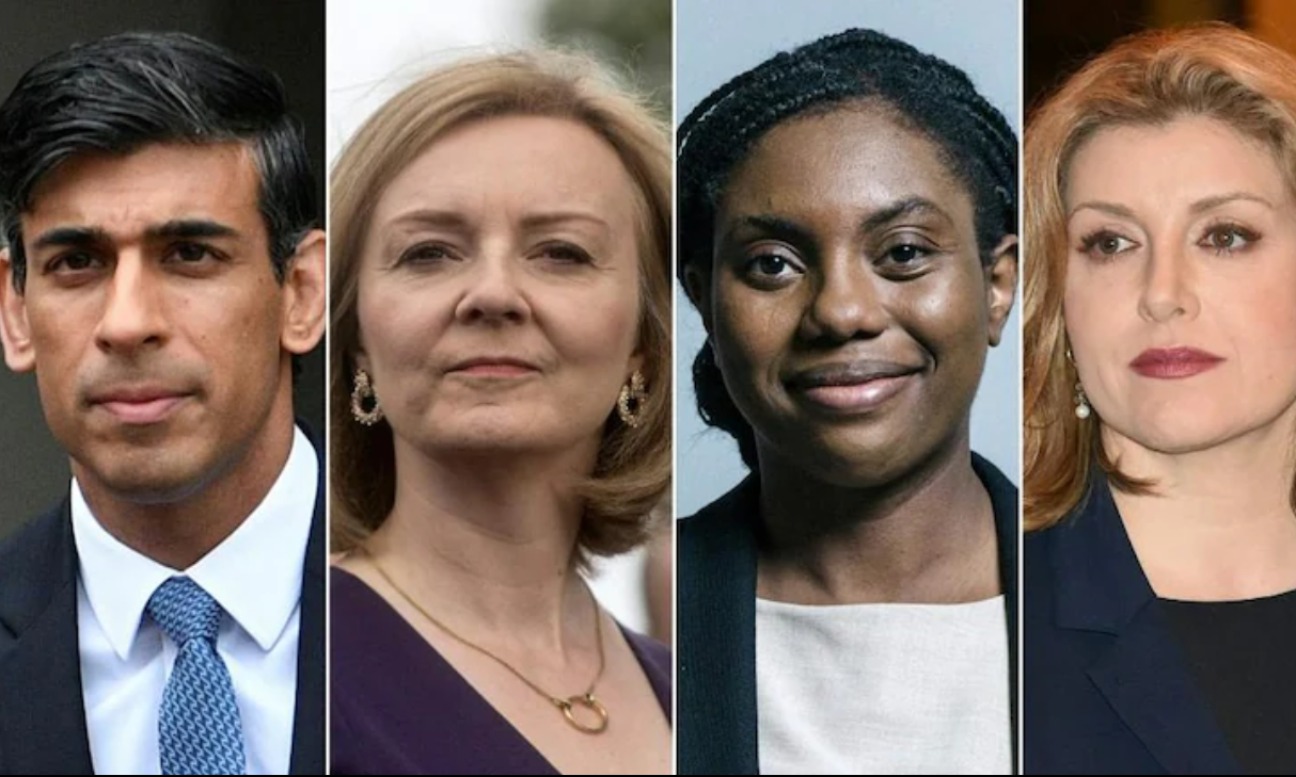 In the third round of the vote for the Tory leadership held on July 18, in which 357 MPs voted out of 358, Rishi Sunak retained his number 1 position and increased his vote share to 115 from 101 in round two.

Trade Secretary, Penny Mordaunt was second at 82 votes, which was one less than the last round. In third place was foreign secretary Liz Truss, who increased her vote share to 71, and so did Kemi Badenoch, who received 58 votes compared to 49 in the last round.