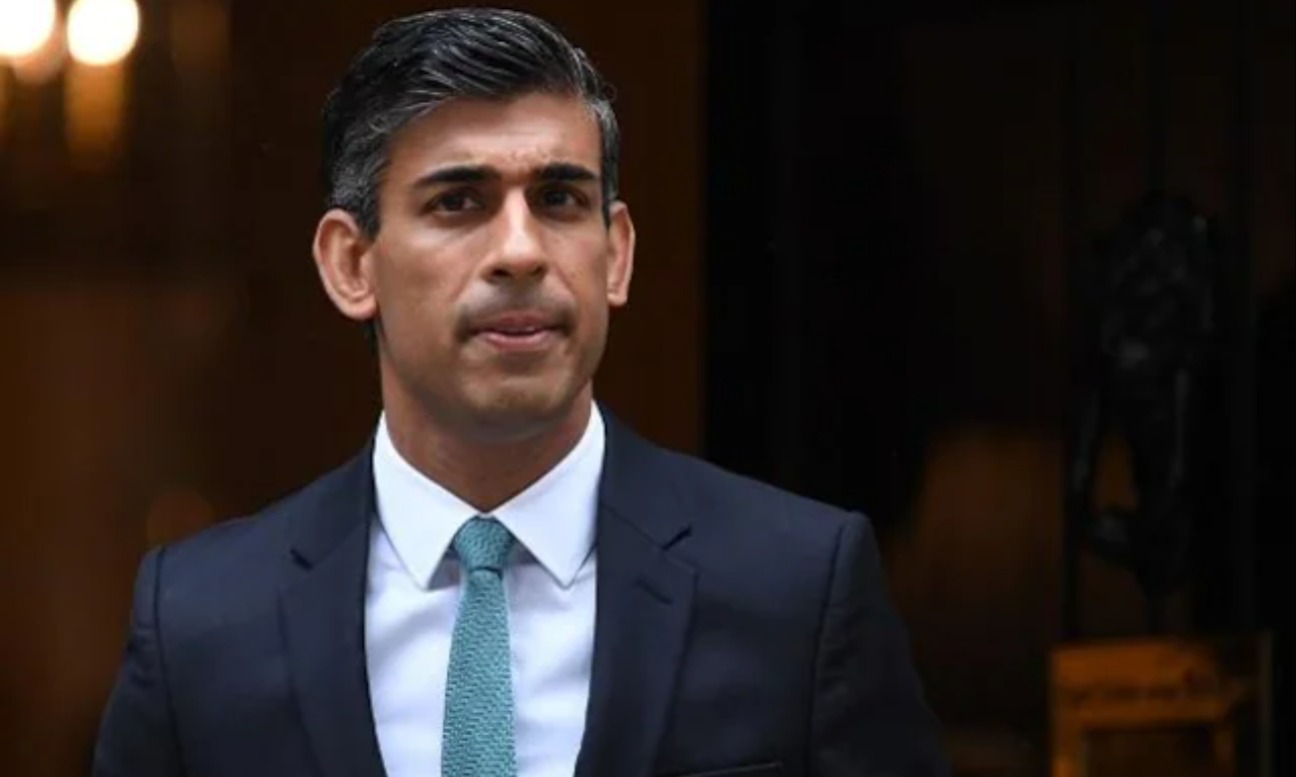 British Prime Minster Rishi Sunak is seen as more trustworthy, more economically competent and more likely to win votes than his former boss, Boris Johnson, in a new survey of voting intentions. The Savanta ComRes survey found that 63 per cent are opposed to Johnson, 58, trying to lead the country again, with only 24 per cent in favour of the idea. Around 41 per cent of voters believe Sunak, 42, can improve the reputation of the Tory party, with only 19 per cent saying the same of Johnson.