Rivers might not be as resilient to drought as once thought 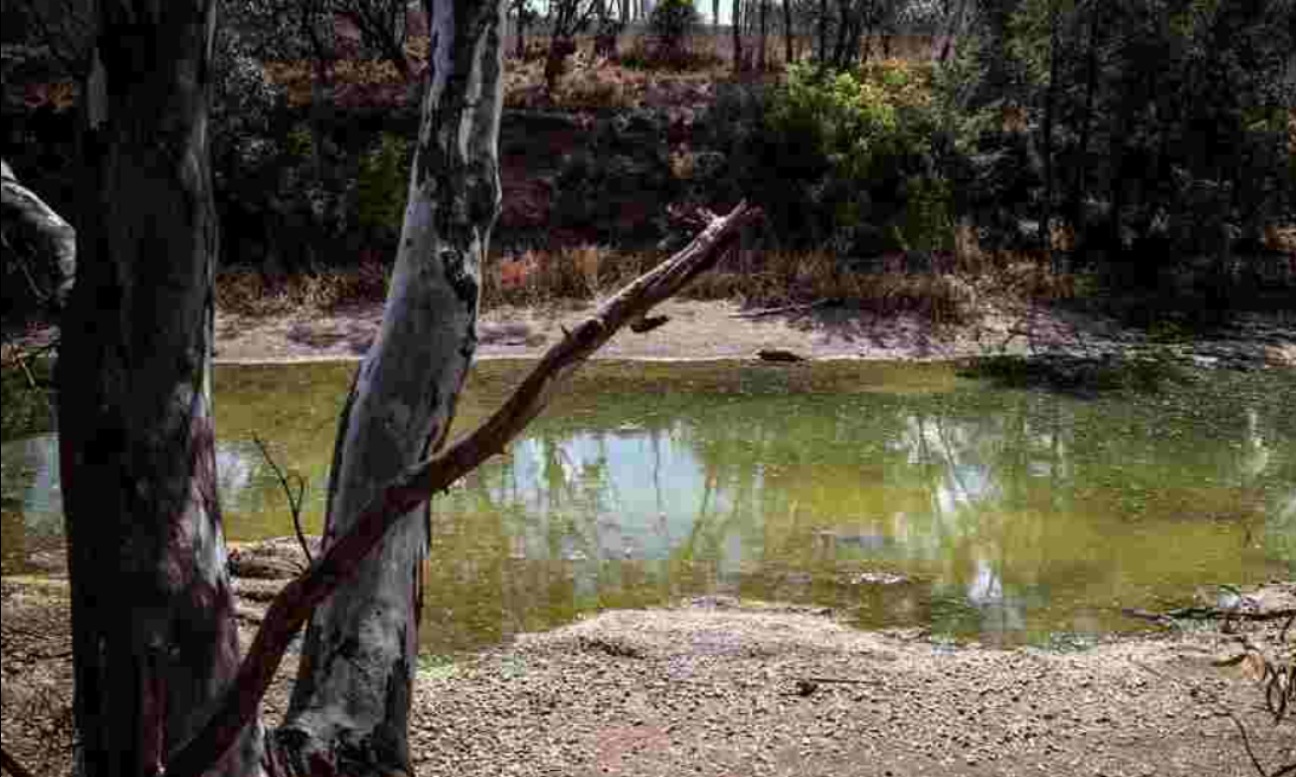 Rivers ravaged by a lengthy drought may not be able to recover, even after the rains return. Seven years after the Millennium drought baked southeastern Australia, a large fraction of the region’s rivers still shows no sign of returning to their predrought water flow, researchers report in the May 14 Science.

There’s “an implicit assumption that no matter how big a disturbance is, the water will always come back — it’s just a matter of how long it takes,” says Tim Peterson, a hydrologist at Monash University in Melbourne, Australia. “I’ve never been satisfied with that.”