Robot dogs are now helping US keep a check on borders 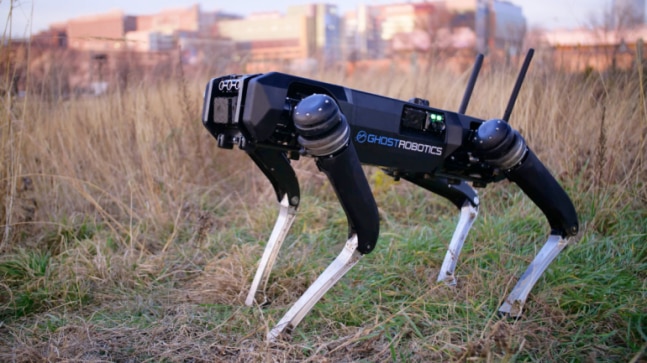 Something unusual is happening at the US-Mexico border. Robot dogs, as they are called, are a common sight at the border, which the United States has spent large sums of money to secure from trespassers.

These four-legged robots are replacing humans at the border, which the US said is crucial because the nearly 2000-mile region is mostly inhospitable. According to US Customs and Border Protection (CBP), robot dogs are better suited to patrol the border than human personnel because the climate of the border is harsh.