Roger Federer to pair up with Rafael Nadal in his last 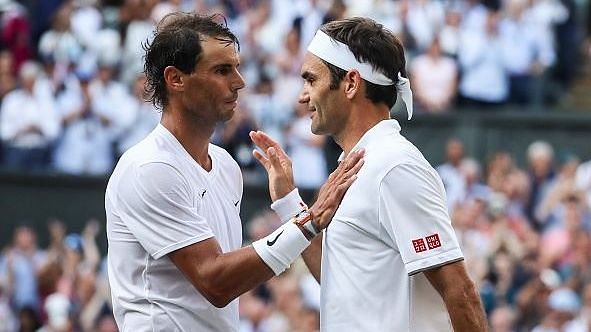 The collective dream of innumerable tennis fanatics will become a reality on Friday, 23 September, as two of the greatest icons to have graced the sport, Roger Federer and Rafael Nadal will be seen teaming up for a doubles match in Laver Cup 2022.

The tournament is spread across three days, with the two teams locking horns in 13 matches - two doubles matches and nine singles matches. Every team will have to use two different pairs for the two doubles games - meaning Federer will not be seen in action after Day 1.