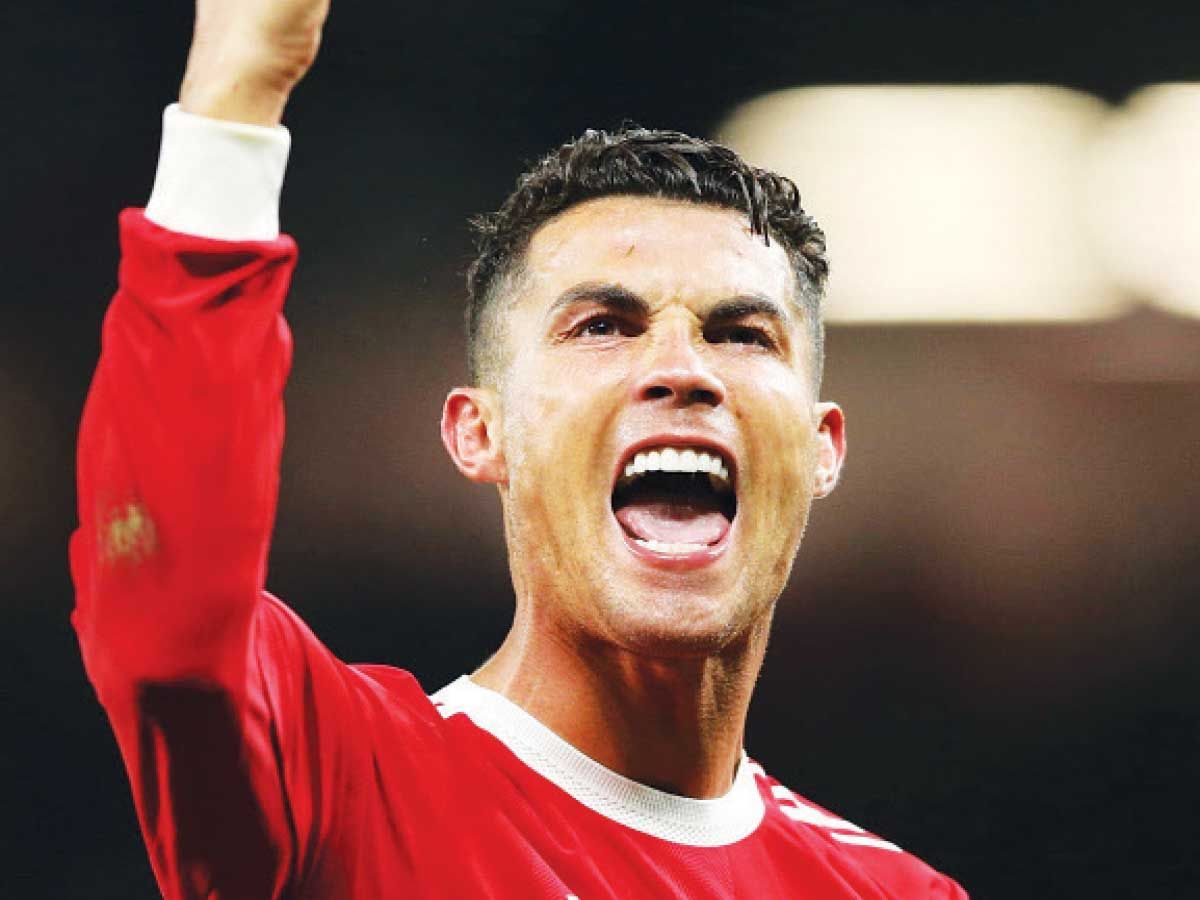 With 807 goals, Cristiano Ronaldo  etched his name in the record books as professional football’s all-time leading scorer surpassing Austro-Czech Josef Bican (805). Ronaldo, who scored the opener for Manchester United against Tottenham in the Premier League, found the net in the 12th minute to register his 805th career goal.

Ronaldo’s fabulous strike came after Fred flicked the ball on into his path before he took a touch and then hit a curler past goalkeeper Hugo Lloris which nestled into the top corner at the far post.