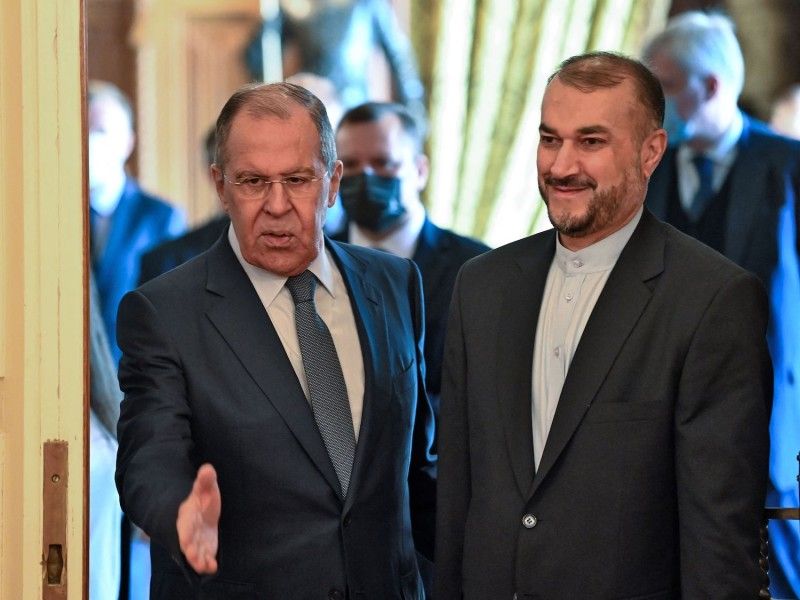 Russia and Iran are preparing documents that will fix a new quality of the partnership between the two countries, Russian Foreign Minister Sergei Lavrov said at a meeting with his Iranian counterpart Hossein Amir Abdollahian, who is in Moscow.

"We are preparing new documents that are designed to fix the new qualities of our partnership," said Lavrov, quoted by Ria Novosti, RT reported. The trade turnover between Russia and Iran, despite external factors, is growing steadily, it has exceeded $4 billion, Lavrov said at the meeting.