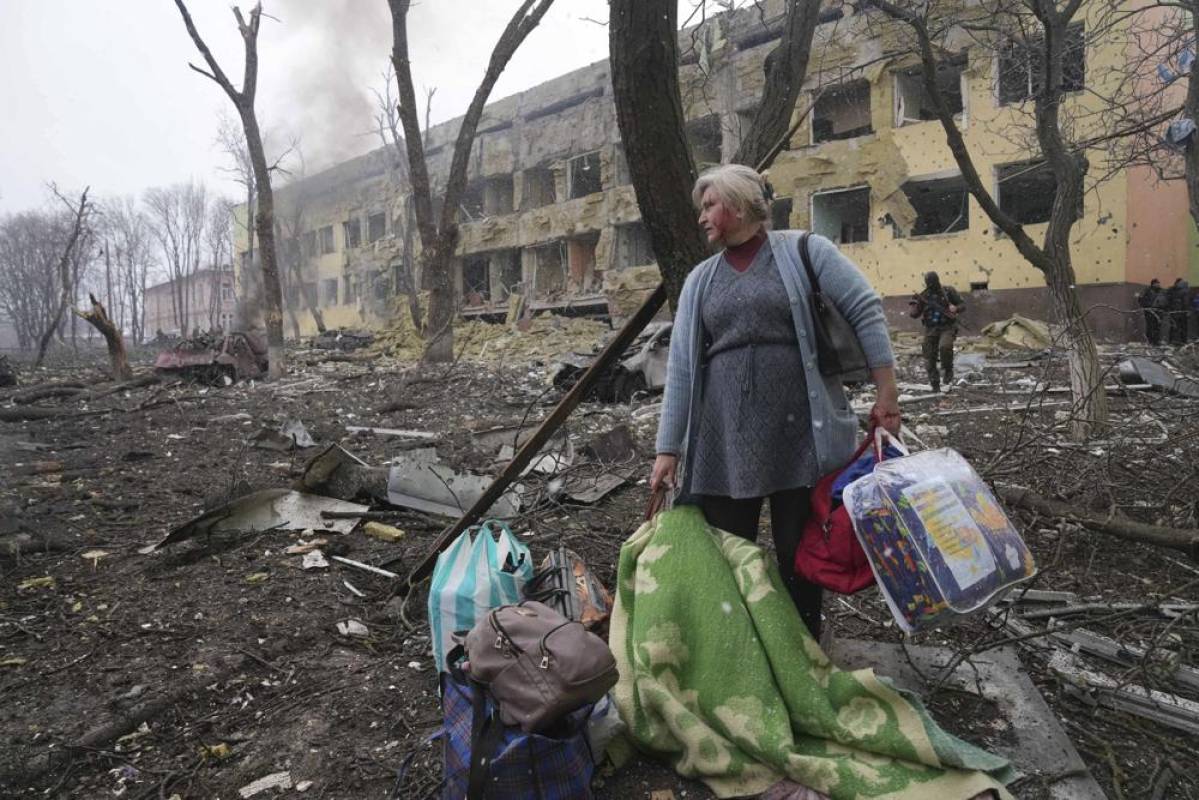 One month ago, Russian President Vladimir Putin went on television to announce he was invading Ukraine and warned the West that attempts to intervene could be met with nuclear retaliation.

In the four weeks since then, Russia’s war in Ukraine has killed thousands of people, reduced entire cities to rubble and forced millions to flee their homes. The largest military conflict in Europe since World War II has also upset the international security order and sent dangerous ripples through the global economy.