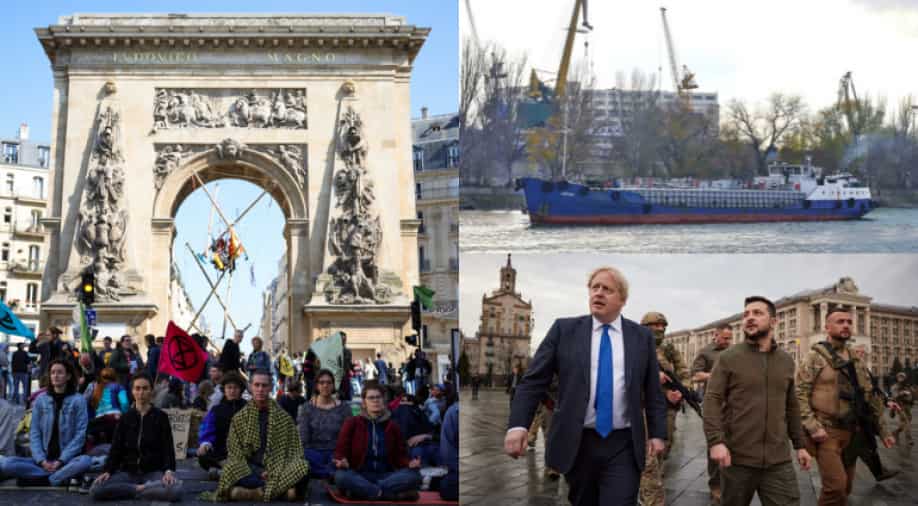 Moscow on Saturday announced it was banning entry to Prime Minister Boris Johnson and several other top UK officials, after London imposed sanctions on Russia over its military operation in Ukraine.

"This step was taken as a response to London's unbridled information and political campaign aimed at isolating Russia internationally, creating conditions for restricting our country and strangling the domestic economy," the foreign ministry said in a statement.