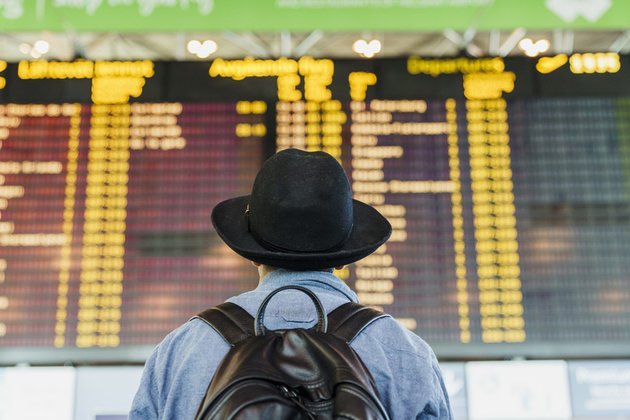 The measure is a tit-for-tat response to sanctions against Moscow Russia has closed its skies for over two dozen European countries, as well Canada, on Monday. The move came after the EU banned Russian airlines from crossing into their airspace.