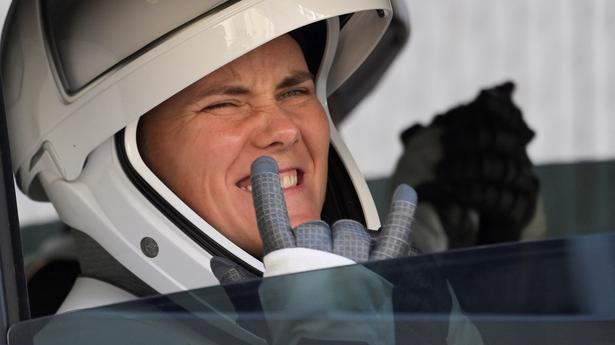 Elon Musk's rocket company SpaceX was due to launch the next long-duration crew of the International Space Station into orbit on Wednesday, with a Russian cosmonaut hitching a ride with two Americans and a Japanese astronaut as part of the mission.

The SpaceX launch vehicle, consisting of a Falcon 9 rocket topped with a Crew Dragon capsule dubbed Endurance, was set for liftoff at noon EDT from NASA's Kennedy Space Center.