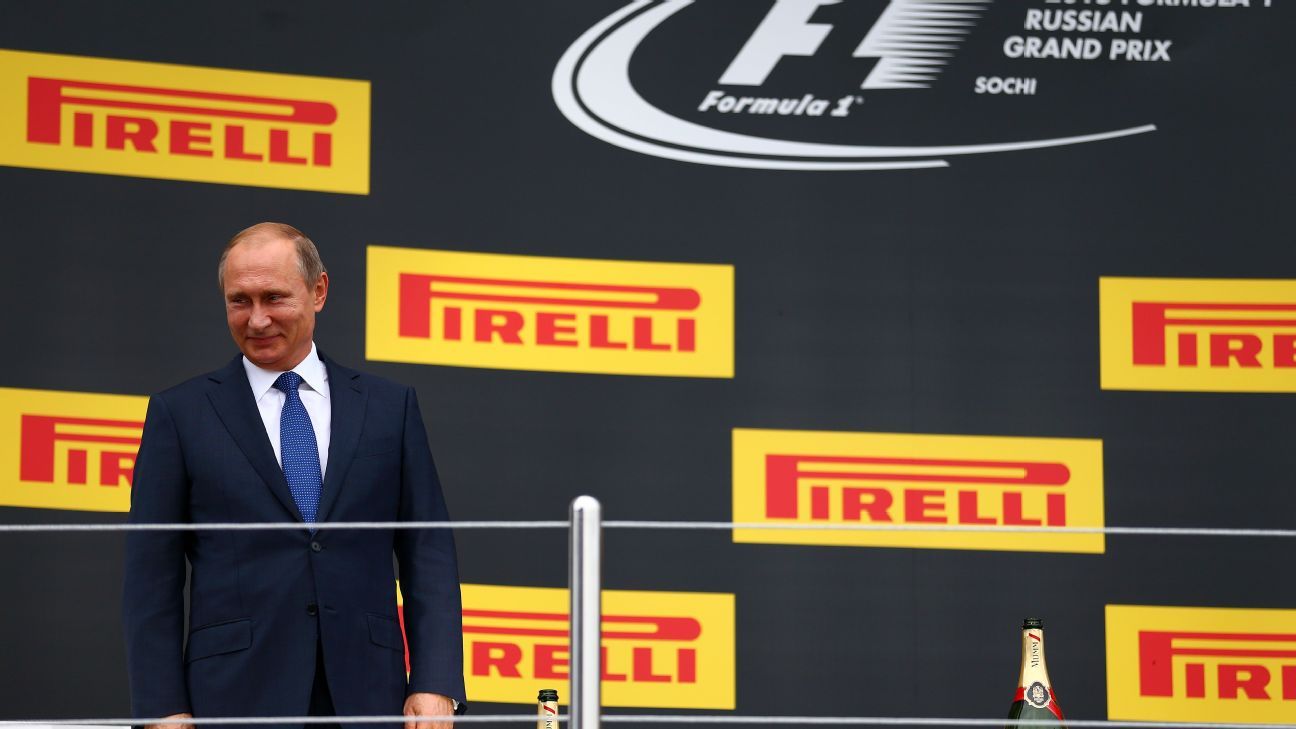 On Thursday evening Formula 1, the FIA, and the teams discussed the position of our sport, and the conclusion is, including the view of all relevant stakeholders, that it is impossible to hold the Russian Grand Prix in the current circumstances.

The Russian Grand Prix was added to the F1 calendar following a deal struck between Vladimir Putin and former F1 boss Bernie Ecclestone.