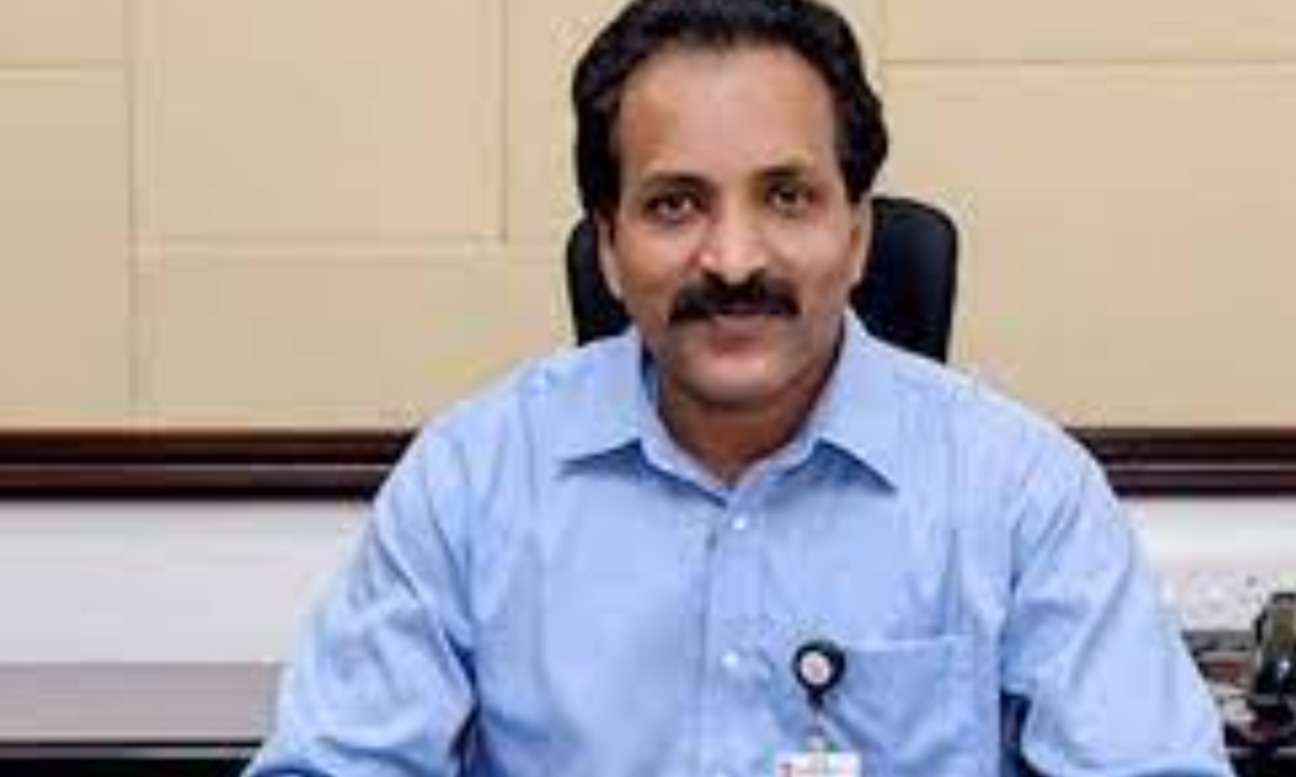 Senior rocket scientist S Somanath was on Wednesday appointed the next chairperson of the Indian Space Research Organisation (Isro) and the space secretary, an order issued by the central government said.

Somanath, 58, who will become the 10th Isro chairperson, has previously held the position of team leader for the Integration of the Polar Satellite Launch Vehicle (PSLV).