News > Saif Ali Khan confirms sequel to Bhoot Police is in the works!

Saif Ali Khan confirms sequel to Bhoot Police is in the works! 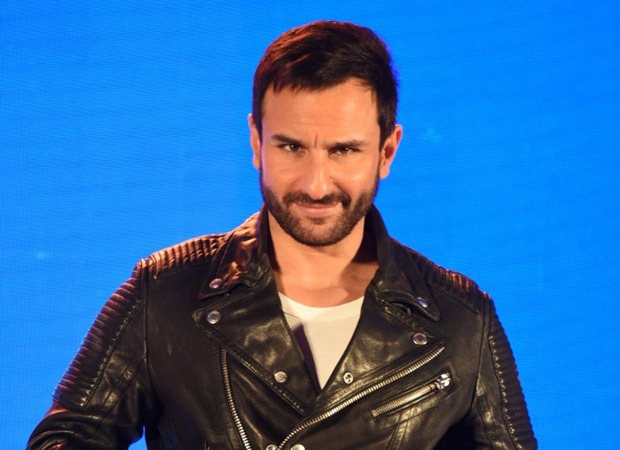 With the success of his films, Tanhaji and Bhoot Police, Bollywood star Saif Ali Khan is on a roll. While the historical drama was the final big Bollywood hit before the lockdown, his subsequent horror comedy with Arjun Kapoor, which was released on an OTT site, received a lot of attention.

Saif said, that there were certain scripts you read and fall in love with because you see the potential and that Bhoot Police was one of those films.