News > Salman Khan shares pics of chilling in a pond, fans love it!

Salman Khan shares pics of chilling in a pond, fans love it! 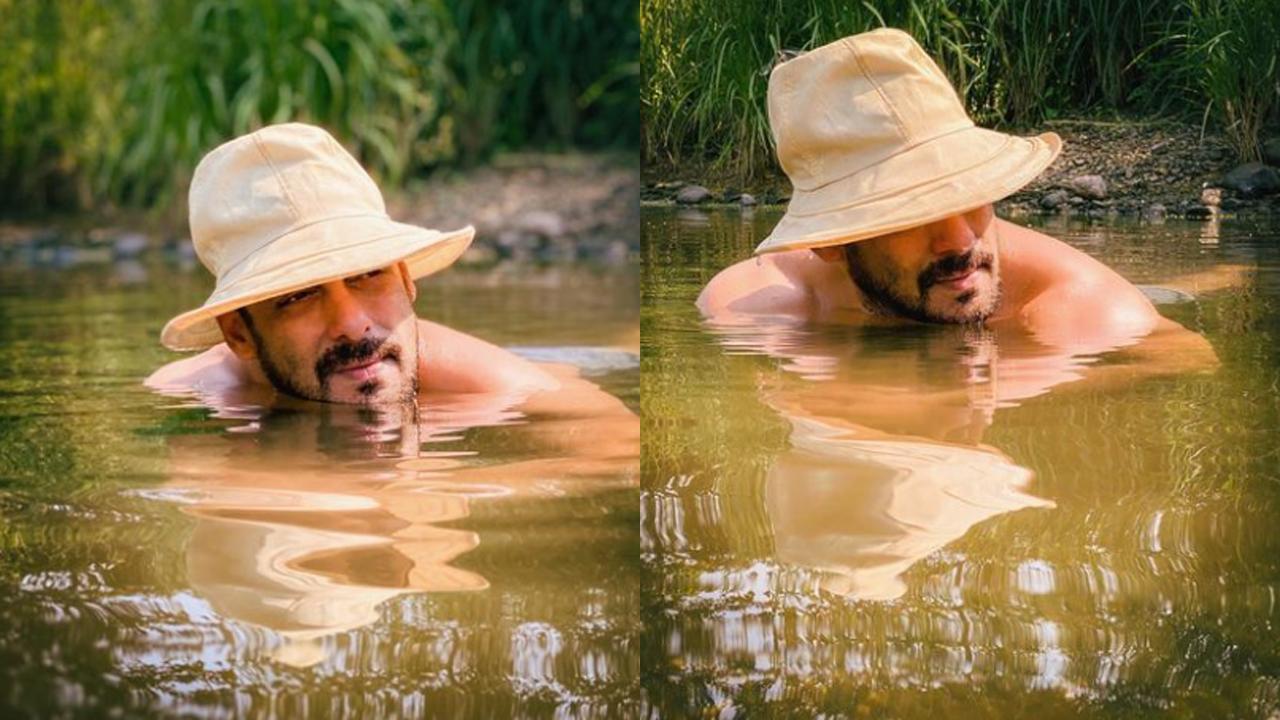 Bollywood superstar Salman Khan has treated his fans to super cool pictures on Saturday. Taking to his Instagram handle, the 'Wanted' actor shared photos of himself, in which he can be seen chilling in a pond, wearing a beige hat.