News > Samosa launched into space makes a crash-landing in France

Samosa launched into space makes a crash-landing in France 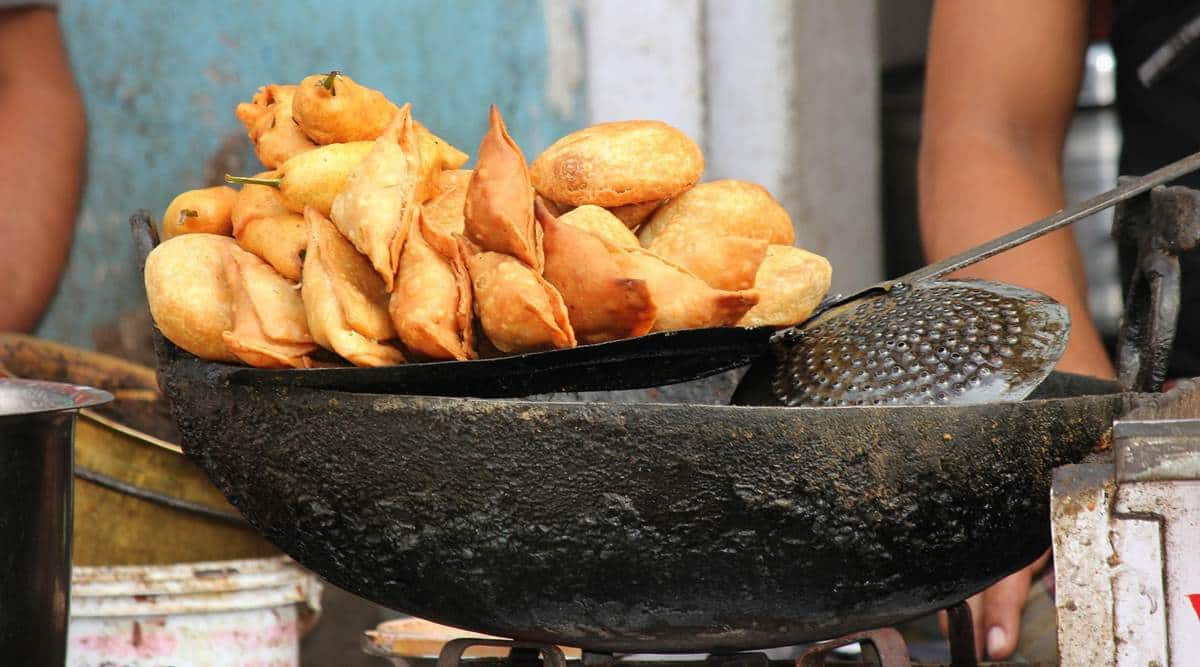 An Indian restaurant based in the UK successfully managed to launch the said samosa into space, which later crash-landed in France. Chai Walla, a popular and one of the best-ranked restaurants in Bath, had completed the space mission in three tries.

Shortly after the launch, however, they noticed the GPS was malfunctioning. While they concluded the project was a failure, the GPS got reactivated the following day and revealed that the balloon had crash-landed in a field in Caix, Picardie, France!