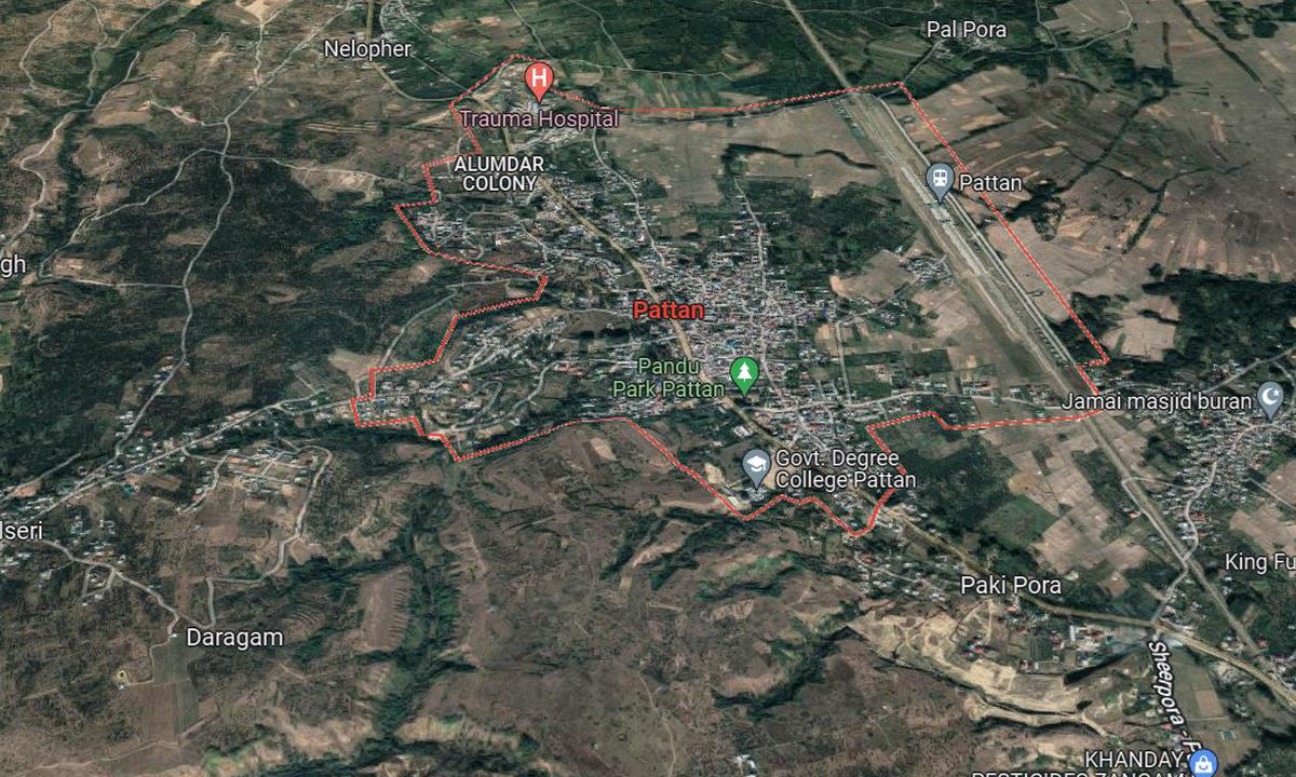 A police spokesman said terrorists fired upon Manzoor Ahmad Bangroo, an independent sarpanch, at the Goshbugh area of Pattan, Baramulla. The site was cordoned off, and a search was on to track the involved terrorists.

There has been no let-up in targeted killings in Kashmir this year. A Kashmiri Hindu was shot dead recently in south Kashmir. The Apni Party said it unreservedly condemned the attack.