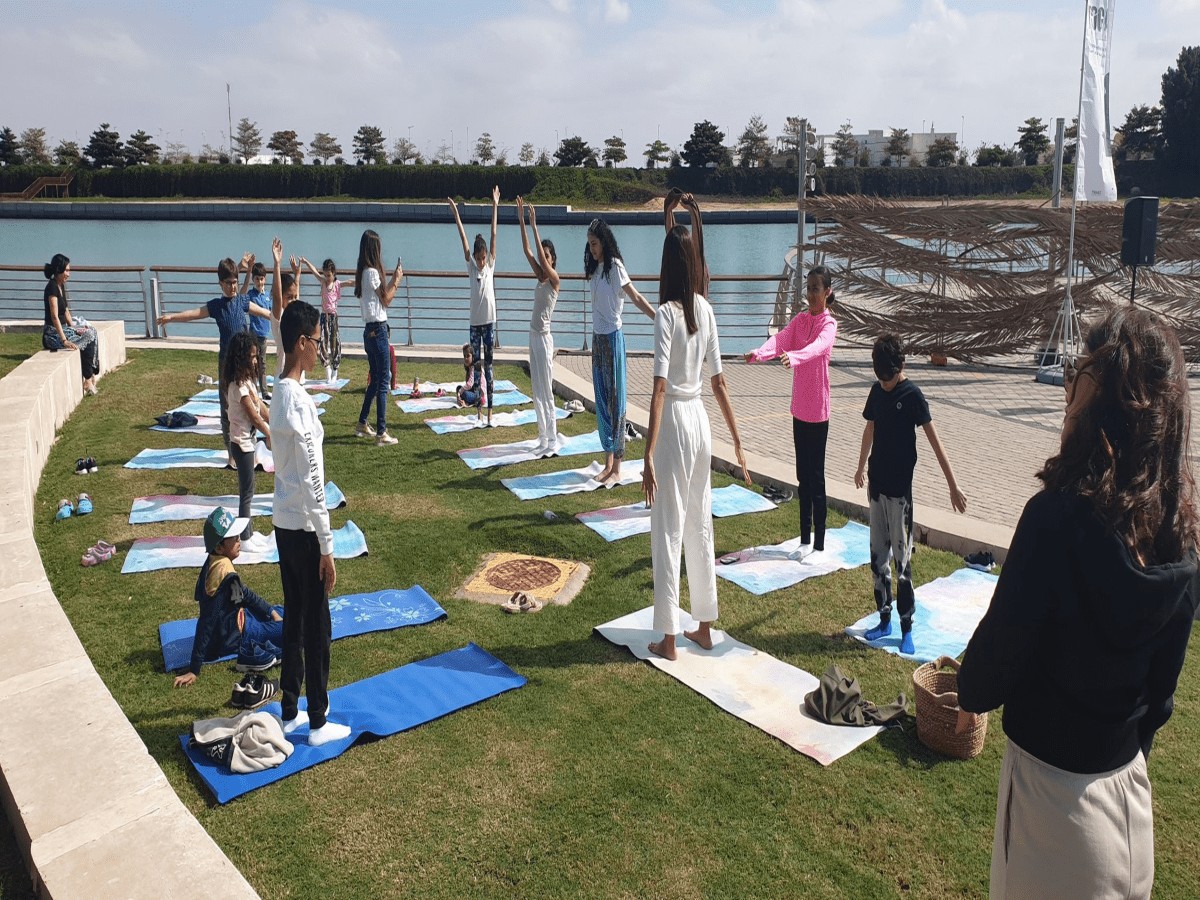 On Saturday, the Kingdom of Saudi Arabia (KSA) hosted its first-ever yoga festival on Bay La Sun Beach. This beach is around 100 kilometre away from Jeddah. The Saudi Yoga Committee organised the event, which drew over 1,000 yoga practitioners from throughout the kingdom.

Numerous yoga practitioners and aficionados gathered to practise yoga and see exceptional performances of the sport with notable trainers from the kingdom.