News > SBI branches, ATM services to be affected due to nationwide strike on March 28, 29

SBI branches, ATM services to be affected due to nationwide strike on March 28, 29 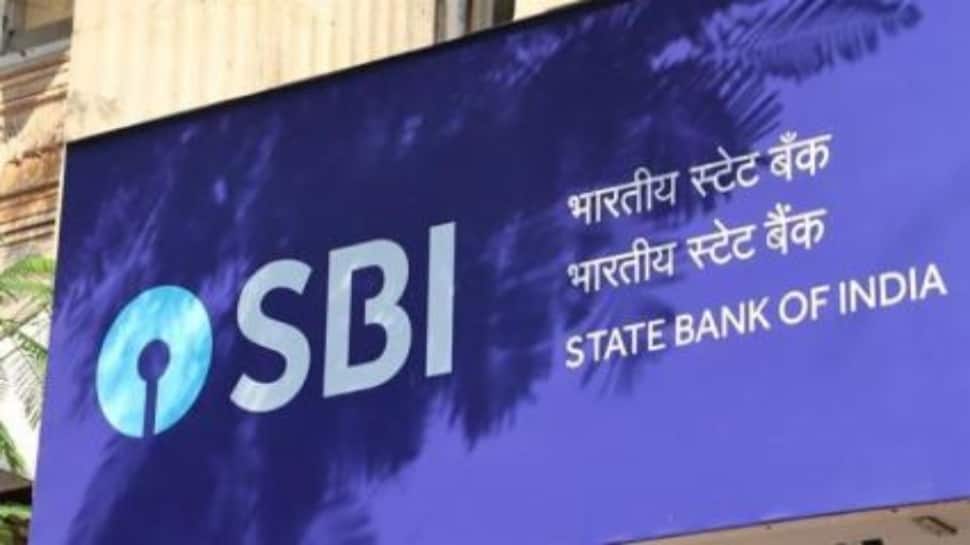 The State Bank of India (SBI) will most likely be closed on March 28 and 29 due to a two-day nationwide strike. The country's largest lender has stated that various employee unions have called for a two-day strike, which may have an impact on its banking services.

"We advise that, while the bank has made necessary arrangements to ensure normal functioning in its branches and offices on strike days," SBI said in a regulatory filing.