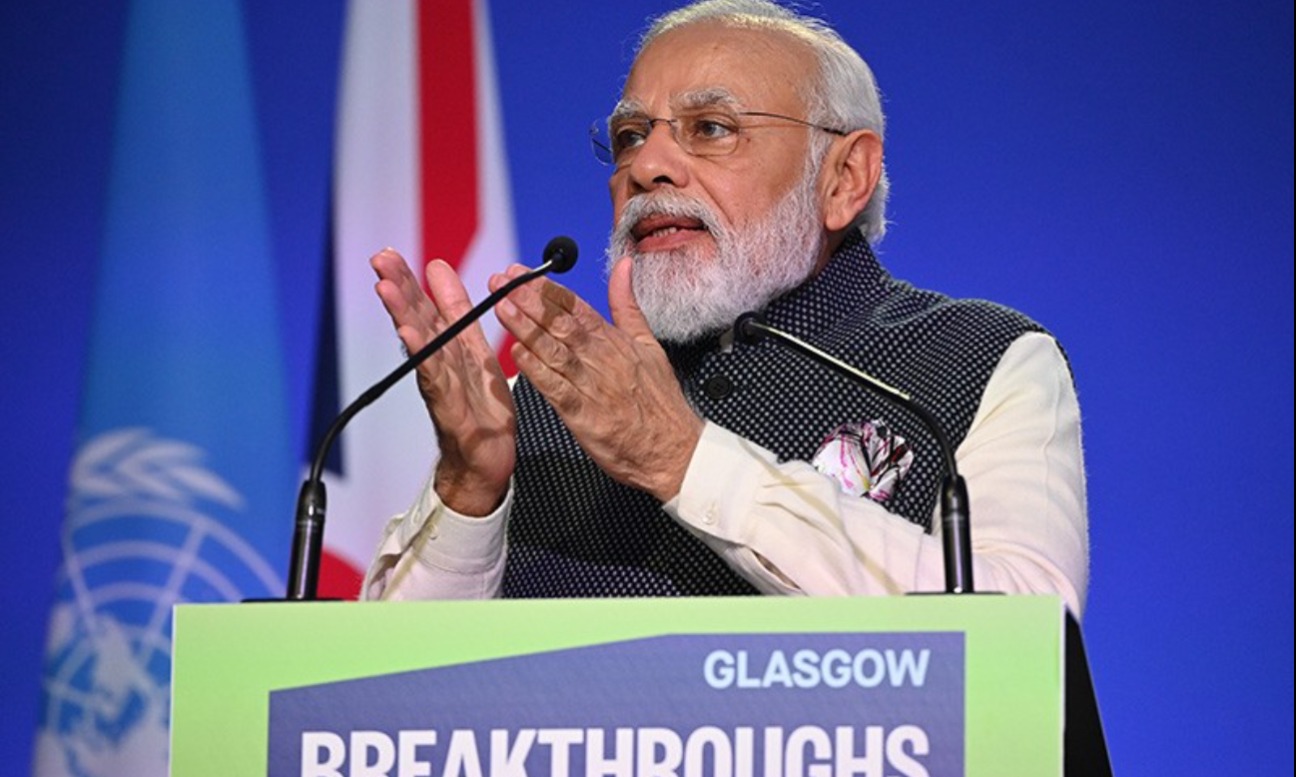 India, the world’s third-biggest emitter of greenhouse gases, has pledged to achieve net-zero carbon emissions by 2070. India will also reduce by one billion tonnes the carbon it is projected to emit this decade, said Prime Minister of India, Narendra Modi.

Although scientists welcome the offering — which could contribute to the world limiting global warming to 1.5 °C — they also caution that India’s pathway to carbon zero remains uncertain.