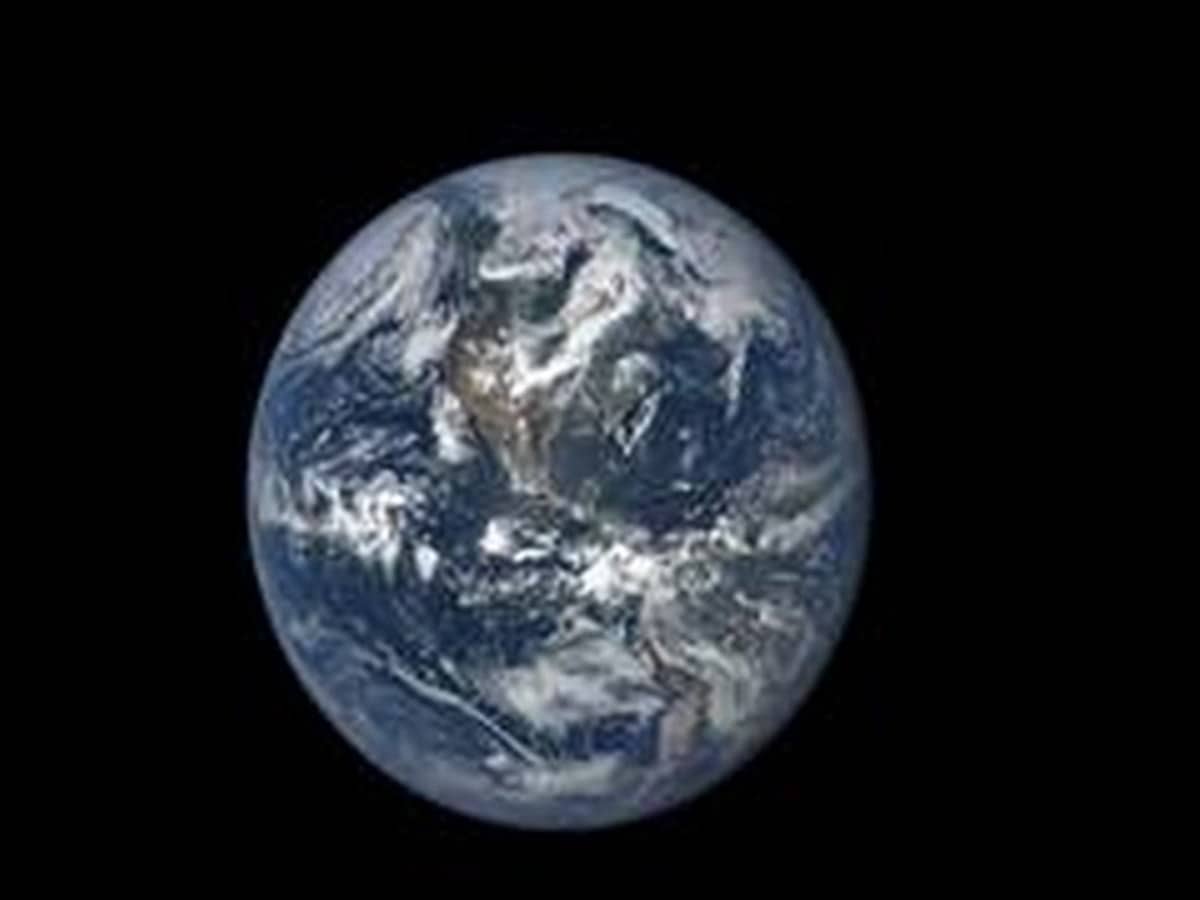 Analysing thousands of recordings of seismic waves, or sound waves travelling through the Earth, scientists have detected widespread, heterogenous structures - areas of unusually dense, hot rock - at the core-mantle boundary than previously known.

When the waves encounter changes in rock density, temperature or composition, they change speed, bend or scatter, producing echoes that can be detected. Echoes from nearby structures arrive more quickly, while those from larger structures are louder.