News > Scientists find only 3% of land areas unblemished by humans✭

Scientists find only 3% of land areas unblemished by humans✭ 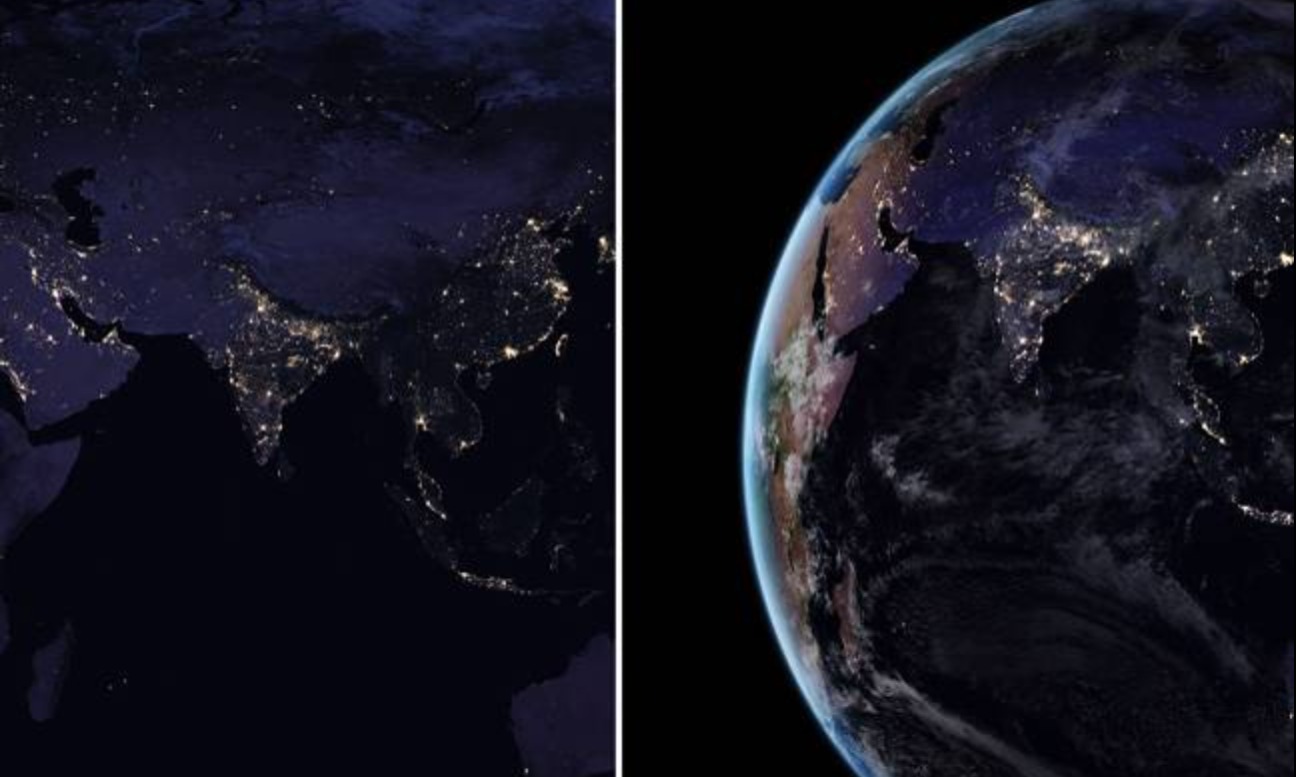 Very little of today’s world resembles Planet Earth from 500 years ago. In fact, only about 3 per cent of land surfaces might be ecologically intact, still home to their full range of native species and unblemished by human activity, according to new research.

The finding- published in the journal Frontiers in Forests and Global Change -- is far lower than previous estimates based on satellite images, which suggested around 20 per cent to 40 per cent of land ecosystems were undamaged.