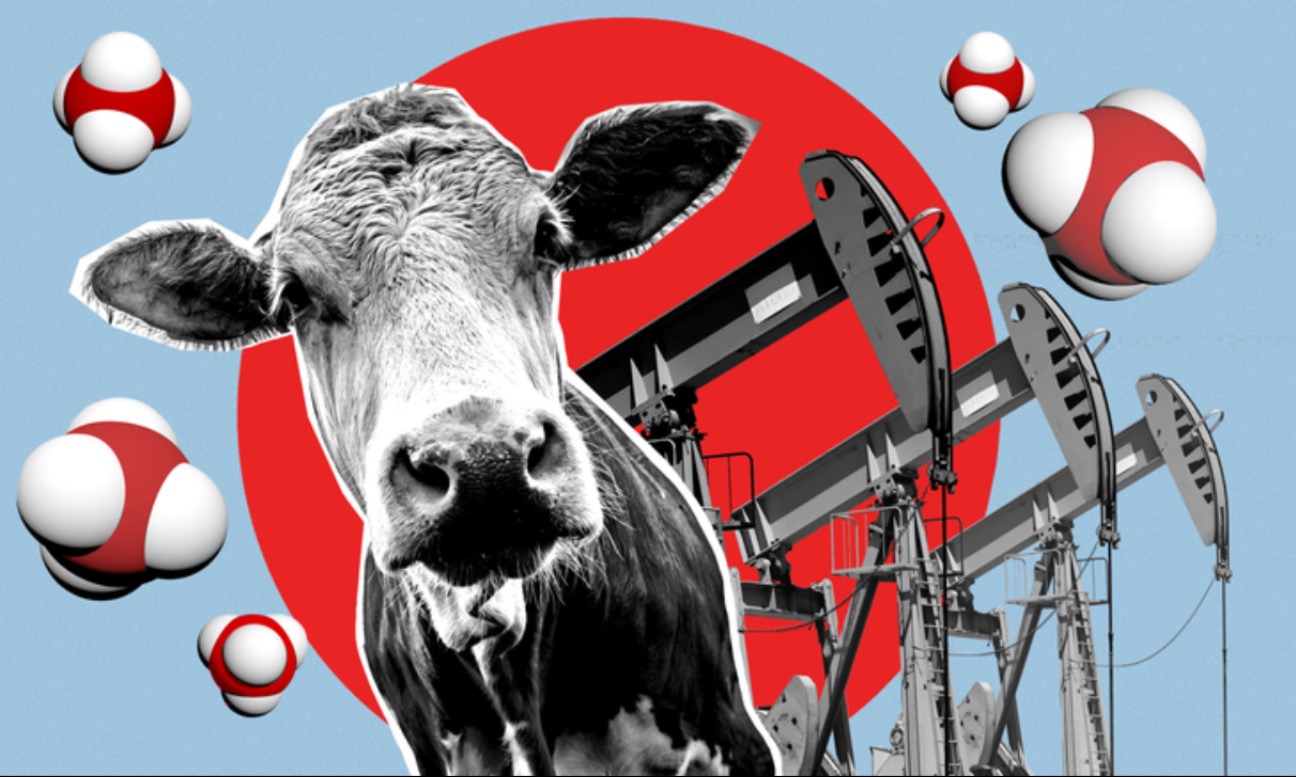 Slashing carbon dioxide emissions is critical to ending the climate crisis. But, for the first time, the UN climate change report emphasized the need to control a more insidious culprit: methane, an invisible, odorless gas with more than 80 times more warming power in the near-term than carbon dioxide.

According to the UN Intergovernmental Panel on Climate Change, the concentration of methane in the atmosphere is higher now than any time in at least 800,000 years.