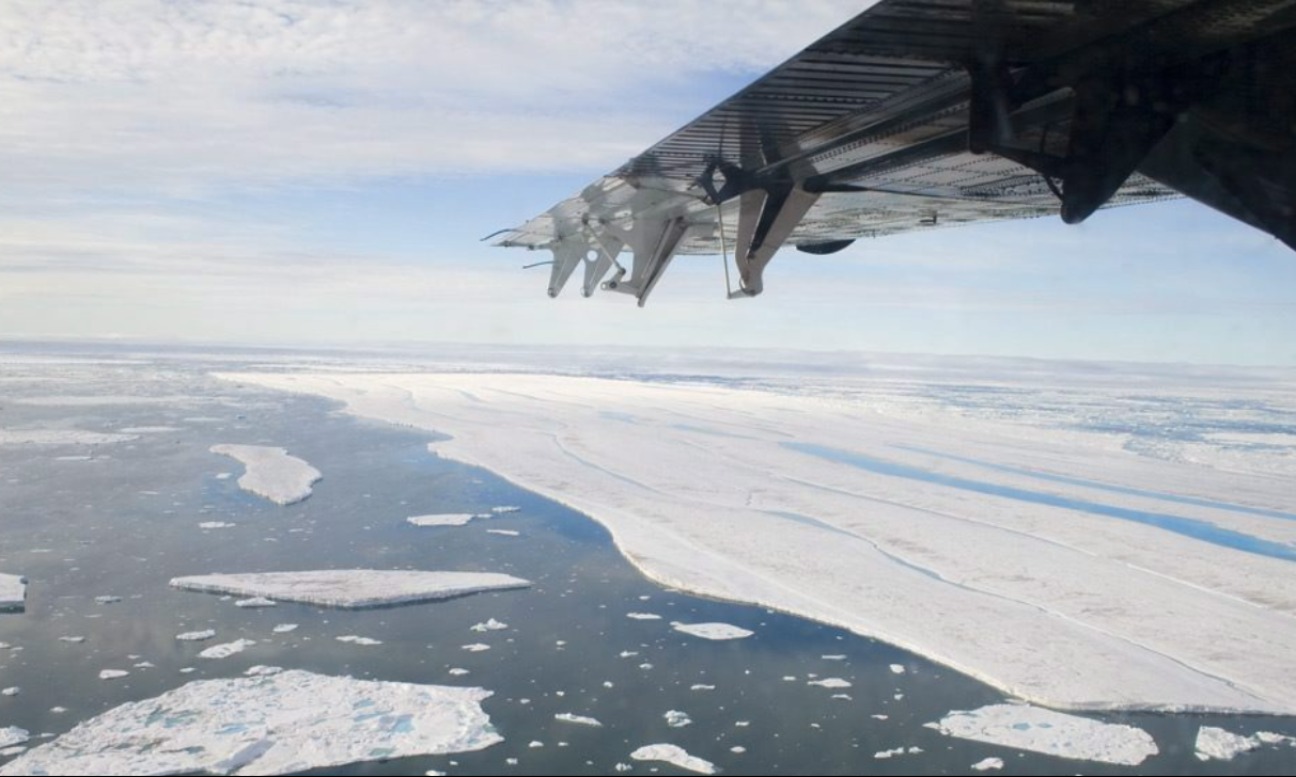 Derek Mueller, a senior researcher at Carleton University, cut his scientific teeth studying mats of microbes on some of Canada's oldest, thickest and most remote sea ice. "They have some very interesting pigments in their cells to fend off harmful UV radiation," Mueller said.

Tuvaijuittuq, which means "the place where ice never melts" in Inuktut, has the thickest and oldest ice in the Arctic. Because of how ice moves in ocean currents, Tuvaijuittuq is likely to be the last place it remains.